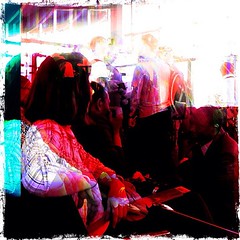 Ready to roll out of here 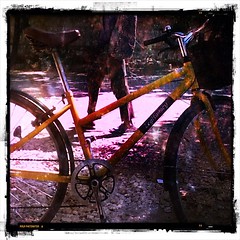 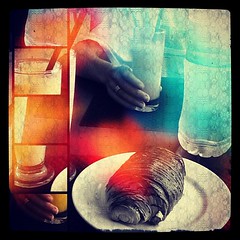 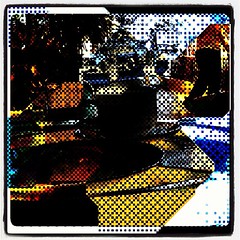 Getting #coffee to fill the #gape 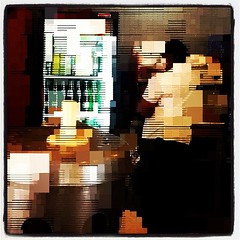 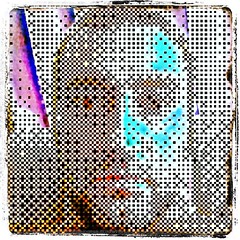 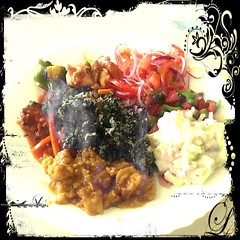 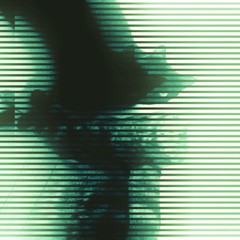 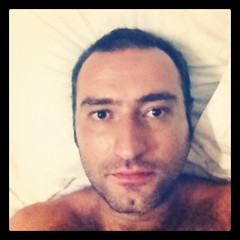 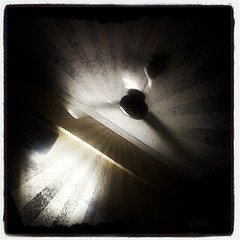 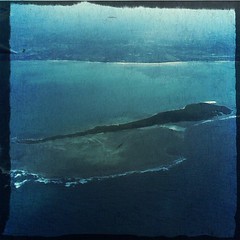 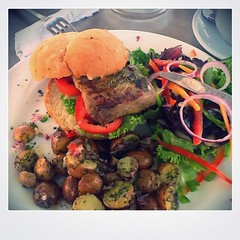 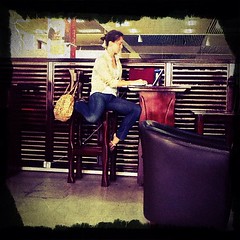 Are you sitting #comfortably? 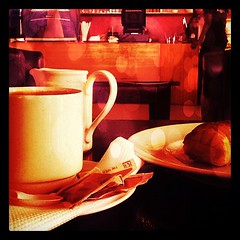 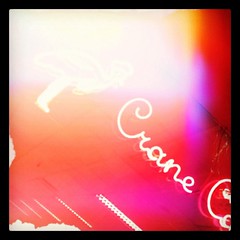 Sometimes good does come from the bad. A major national disaster can allow a country to take a step back and evaluate its purpose and, perhaps, destiny, on a national level.
One such example is Rwanda. After the horrific genocide of the early nineties, Rwanda is emerging as one of the fastest changing, and growing, economies of east Africa, currently third in Africa as far as year on year real GDP growth goes. Sure, a lot of that is due to the somewhat iron fist of Kagame, who slowly is is displaying more and more dictatorial traits, but Rwanda after the genocide is also a nation of people who realized a more heavy hand was needed to get everyone more aligned to work on a more prosperous, and shared, future.

Rwanda aims to become the ICT hub of east Africa, has an organized public transport system, no mean feat in africa, and is amongst the most open governments in Africa.
And, so it seems, the national carrier, RwandAir, eyes up its chances of becoming a regional, if not continental, player, by offering what probably are the lowest prices on many of the routes it operates on.
My Entebbe to Dar flight is under 320 USD for a round trip, Entebbe to Jo'burg can be had for 550. A pity that they don't fly to Lusaka, where I need to be in August. The cheapest connection between Entebbe and Lusaka is a surprising 640 USD, for a journey that is some 800km shorter compared to going to Jo'burg, each way.

However, though RwandAir is slowly expanding its reach, Kigali airport isn't yet ready for the future onslaught of passengers in transit. The airport is tiny, has only three gates, with only one operating, with two tax free 'shops' operating from the open plan of the departure lounge, simply for lack of space. Interestingly, they sell chilled, boxed, wine, for a mere three USD per liter.

Related:  Back to Africa

My personal east African empire is expanding, working on a website which aims to be the primary source on land issues in Tanzania. This, for ActionAid.