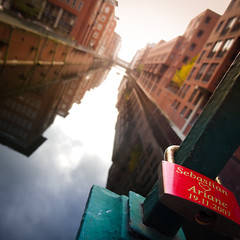 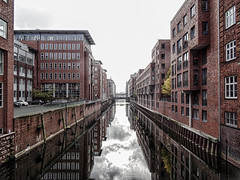 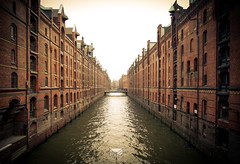 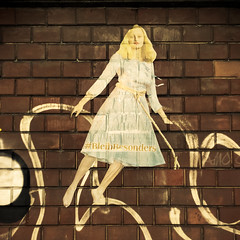 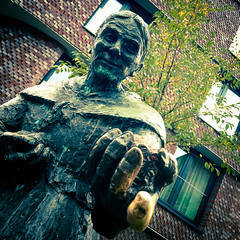 Go on, have a bite 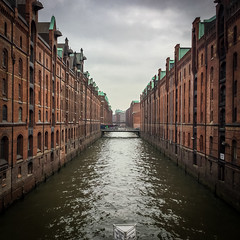 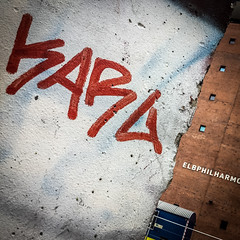 Another brick in the all 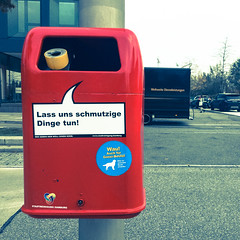 Let's do dirty things together 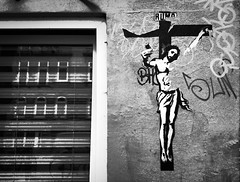 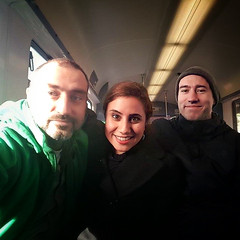 Happy that Natalia had managed to find incense in São Paulo, we said our goodbyes to Oli, before I headed out. Natalia, leaving a day later, would first attend the award ceremony of the Vladimir Herzog award, in which we, that is, Agência Publicia and myself, as developer, had won an award as well as were runner up.

We’ve been using a friend’s car for the last few years. An old Volkswagen that’s going on thirty, and the last few months it has been having almost continuous random functional issues, abandoning us at the most inconvenient of times.
Now, too, it was at the garage, and though we had gotten it back on the day I needed to get to the airport, we didn’t trust it enough to drive all the way there, a good fifty kilometres and on the far side of town. I took public transport instead.

At the airport, going through immigration was, yet again, problematic. When I leave Brazil, federal police, every time, have to excuse themselves to talk to their superiors about whether they can let me leave the country. Every time, they can, but they never tell me what exactly triggers the extra precaution.

My trip to Europe was cheap, about 470 euros for the round trip. The downside being that I had a very long overnight stopover in Istanbul, coming to Europe. At 8.5 hours, too short to warrant a hotel provided for by Turkish airlines, so I was left to finding my own place to stay.

First destination on this trip was Hamburg, to promote Kompl at an Appcircus event. I took the time to visit the city’s world heritage site, dock lands now primarily used as office space. I had visited the area a long time ago to visit a museum on Afghanistan, but that was before UNESCO added the Speicherstadt to their list. The museum no longer seems to exist.

Strolling around Hamburg, in surprisingly pleasant, if fresh, weather, I stumbled upon Portuguese after Portuguese restaurant in the port, including several Brazilian churrascarias.

The appcircus event’s reasonably deserved winner was beelinguapp, while the networking, and free craft beer, was worth the visit.

The next day I headed to the satellite town of Quickborn, home of an uncle and aunt I, by now, had not seen for over ten years. Their son had come over from Leipzig and another cousin, Iranian, but studying in Göttingen, was in town by coincidence. It meant that three cousins of the Fakhamzadeh side were, for once, in one location, something that, at best, happens perhaps indeed once in a decade.