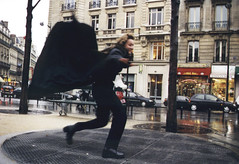 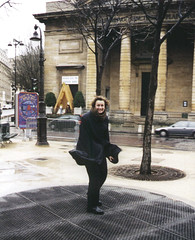 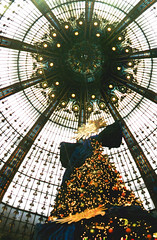 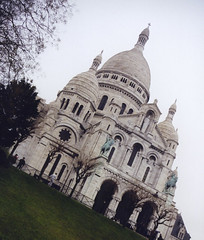 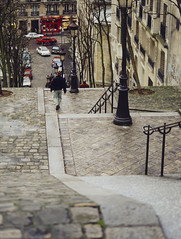 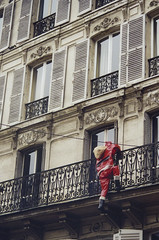 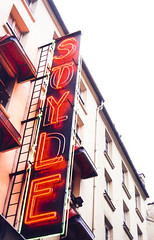 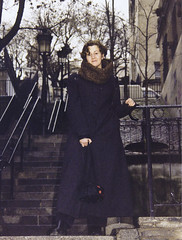 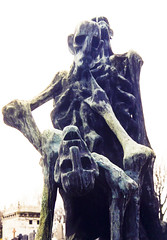 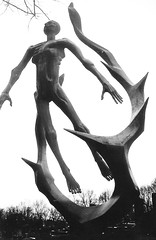 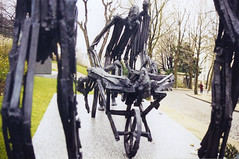 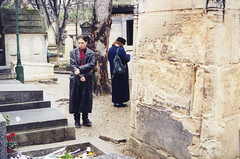 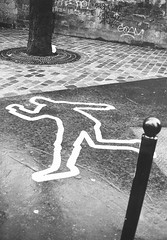 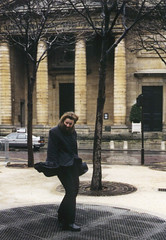 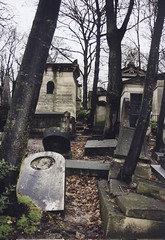 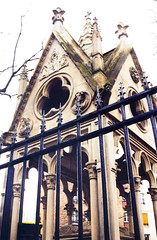 It's December 1998. I had started working for Procter & Gamble half a year earlier and also had moved from Rotterdam to Brussels. My then-girlfriend even moved in with me shortly after I had set up shop in the capital of Europe.

To my surprise, this capital was a very pleasent surprise. A friendly and diverse nightlife, internationally oriented and French quality restaurants at affordable prices.

However, our Christmas was going to be spent in Paris. With quite a bit of luck, we still found a nicely priced hostel with terrible breakfast but reasonable beds. And the weather was bad. really bad.

I guess we had hoped for snow, or at least a winter 'atmosphere'. But instead, it was autumn, through and through. Then again, I guess Paris with Christmas is still worthwile. Mainly because, I guess, its always worthwile.

We didn't do any of the standard tourist attractions, though. We just chilled mostly. Drank coffee in small cafes, enjoyed French and foreign food in tiny restaurants, laughed at the tourists (looking in mirrors) and visited Jim Morrisons grave, where it was forbidden to take pictures.

At Versailles, we only visited the gardens since the line of people waiting to get in the palace was just tooo long.

Related:  Gut feeling
This text is available under a cc-nc-a license.