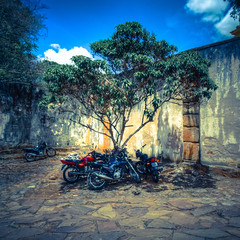 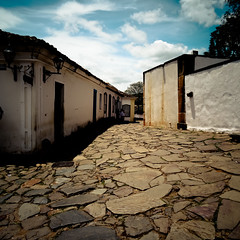 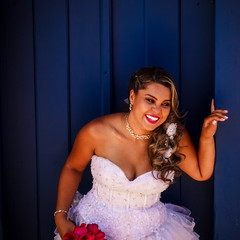 Happy as a bride 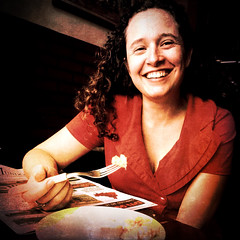 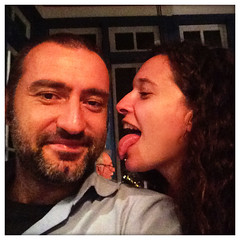 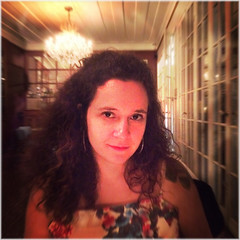 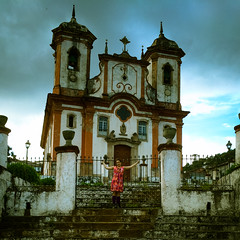 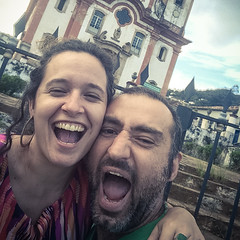 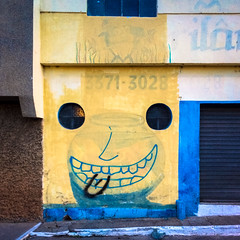 Natalia was invited to speak at the Forum das Letras, a yearly week long literature event in Ouro Preto. Sponsored by a series of big companies, I was allowed to tag along, resulting in a relaxed week of fine dining interspersed with the occasional debate, play or presentation. Quite Brazil-centric, with sessions related to the role of journalism and literature during the rougher dictatorship years being among the more interesting events, no information was available in anything but Portuguese. Almost an exception were two panels related to ICORN and PEN, two organizations facilitating persecuted writers. ICORN does this by partnering with cities who provide a refuge for persecuted writers for a period of up to two years. Run by a Norwegian and bringing in an Iranian and Mexican writer, they required some on-the-spot translation, but only to facilitate the Portuguese speaking audience.
ICORN, fairly small with about 45 partnered cities, is in the process of adding Ouro Preto to their list. During the event, an apartment was offered to ICORN for future visiting writers by an American who has lived in Brazil for the last few decades. This turned out to be the owner of the hostel I stayed at last time I was in Ouro Preto.

On this visit to Minas Gerais, the second most populous state in Brazil and, according to much of the press, the state that was responsible for Dilma Rousseff's recent win in the presidential elections, I also wanted to visit nearby Tiradentes, another colonial town that benefited from the mining craze in the 17th century.
Tiradentes was the birthplace of the leader, Tiradentes, of the Inconfidência Mineira, an 18th century separatist movement, and, though cute, pleasant and beautifully situated, also is tiny, with only some 6000 inhabitants, completely dependent on tourists. Apparently, it has the largest collection of starred restaurants in Brazil.

Related:  From Boa Vista to Georgetown

I visited Tiradentes on a sleepy, sunny, Monday. Those relying on tourism for their livelihoods were mostly lounging in the sun, the cobbled streets were empty and mules and horses were roaming the streets in search for the few patches of grass.
Not unpleasant, I think I preferred less pretentious and nearby Sao Joao del Rei.