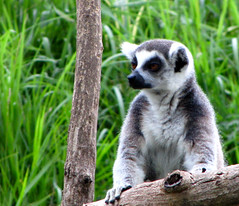 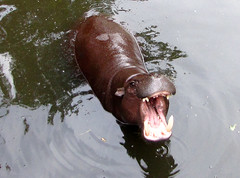 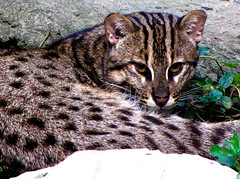 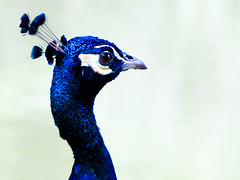 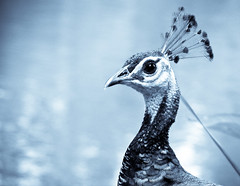 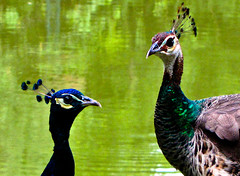 Jean and Robert only partially appreciated the attention 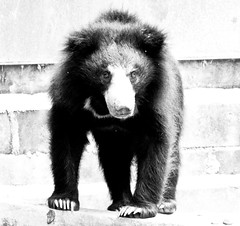 Going for a stroll 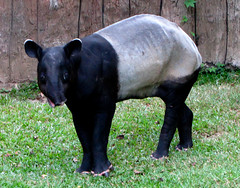 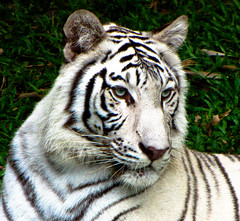 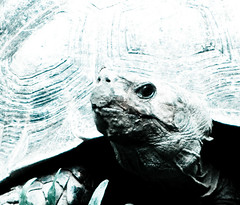 Peter was giving him the eye 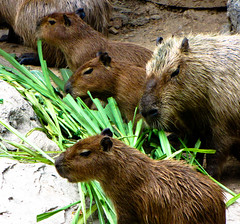 The family was out on a dinner date 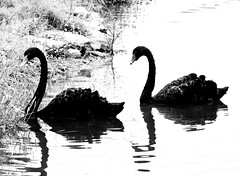 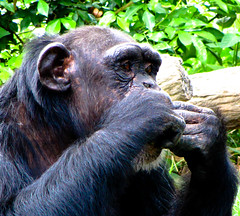 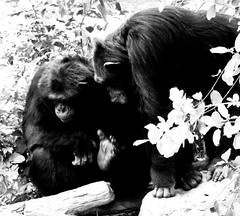 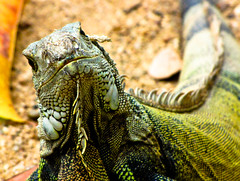 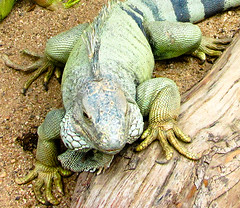 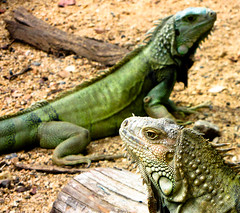 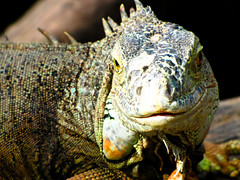 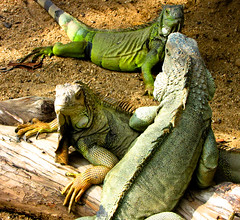 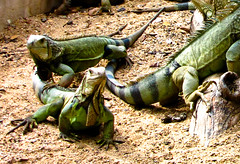 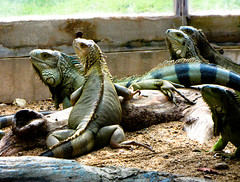 Everyone tried to give Allen the stare of death 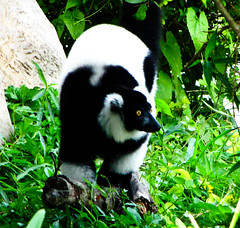 Larry felt it was too much, it was as if he was living in an actual zoo 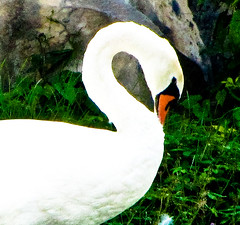 Back in May, as a prize in the Amari Rincome rally, I received two tickets for the Chiang Mai Night Safari, something of a zoo where you can do nighttime trips through the park filled with wild animals.
The park doesn’t have a great reputation. Built by everyone’s favorite, ahem, politician, Thaksin as one of the projects which was to raise Chiang Mai’s profile, it was said to have broken the rules of CITES, which regulates the trade in endangered species and derivative products.

One aspect which might be confusing is that, though the park is called the Chiang Mai Night Safari, it’s open most of the day, including evenings.

Niamh and I were wanting to go from the moment I got the tickets, but it simply never happened. And now, with my upcoming departure, I figured I had to act quickly and decided to head out and do the ten kilometer drive south to visit the Night Safari.
The park has three areas. The first is more like a regular zoo, a series of enclosures set around a lake, where you can walk around at your own leisure, and two restricted areas which only can be toured using the guided tours by tram/bus. It’s of course these last two zones and tours which are the reason d’etre of the park, though the first zone is pleasant enough in its own right. And, for the first zone with a ticket price of only 100 baht, 2 euros, you’d expect it to be quite busy during the weekends.
Not so. The whole park, though seriously enjoyable, was very quiet.

Related:  Fit for a queen

That’s not to say I didn’t enjoy the silence. Yesterday, Todd, Felicia, Ian and myself threw a going away party at Chai’s. Though the hangover was surprisingly mild today, I was so tired, I felt I could have slept away the whole Sunday.