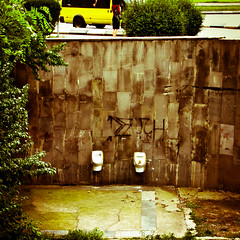 But I need to go 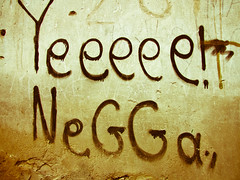 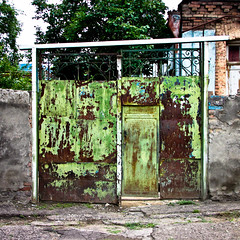 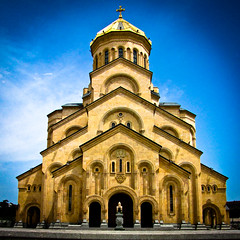 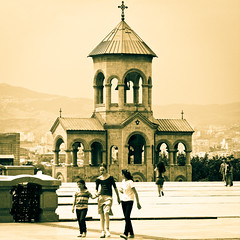 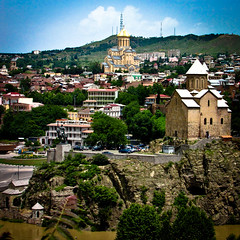 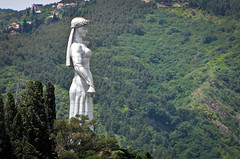 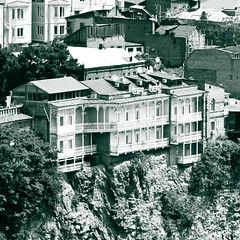 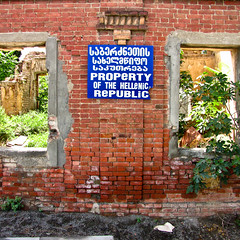 Come on Greece, get your shit together 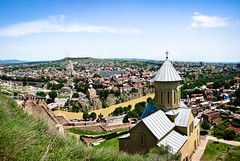 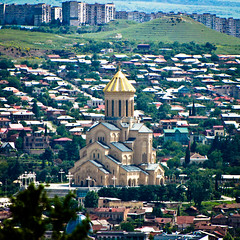 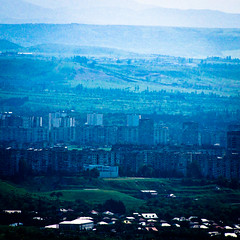 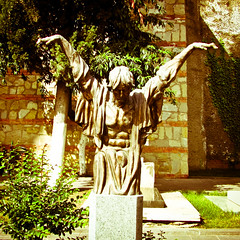 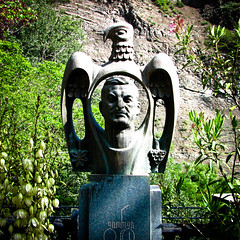 Halp, I'm cought in an eagle! 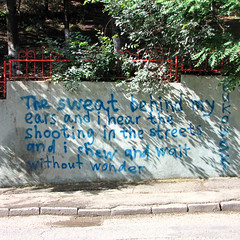 I can see the writing on the wall 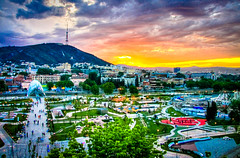 A church in downtown Tbilisi

Looking out over Tbilisi 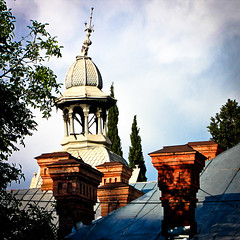 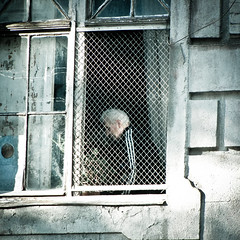 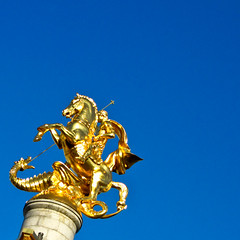 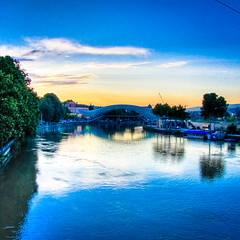 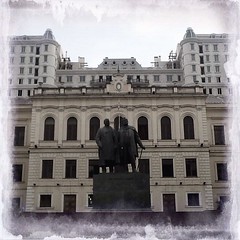 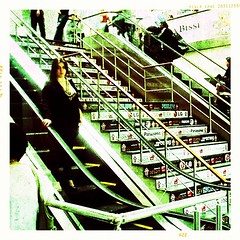 At the #train #station in #tbilisi 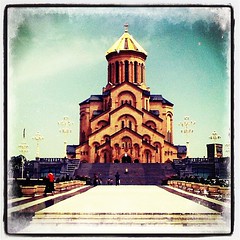 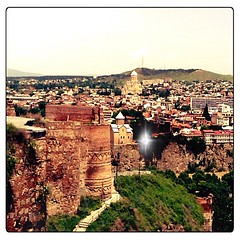 The #skyline of #tbilisi 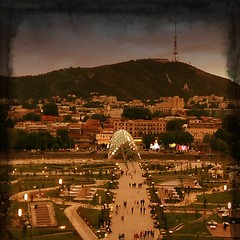 #Tbilisi is getting there 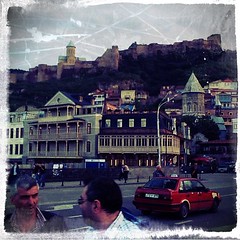 Take me to the #bridge 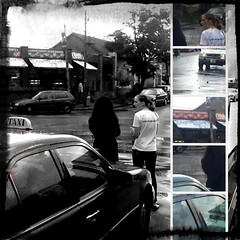 Sadly, however, outside the recent additions and the few areas in Tbilisi which have been refurbished, much of the city is in a pretty dire state of disrepair. Even in the old town, where the main streets are in need of an upgrade, one block down, the streets were in need of an upgrade twenty or more years ago. Let alone the suburbs, where many buildings need to be refurbished before they can be refurbished.
What doesn’t help is that, seemingly, building restrictions never existed or were simply never adhered to, many residences, including the home that operates as a hostel in which I’m staying, seemingly having grown hopscotch over the years; additional room here, extra balcony there, perhaps even a new floor on top. And with all these additions of varying quality and material, it makes some areas of the city look like a medieval collection of madness.

Georgia, significantly more free, politically, than Azerbaijan, is undergoing some political upheaval, yet again. However, there clearly is some real improvement in people’s lives, and, as said, people can voice their disenchantment, but the city, as the suburbs, looks significantly more grimy than Baku does.
And, yes, Baku was swept clean of beggars in preparation for Eurovison, so it’s hard for me to compare on that count, but there is quite a bit of poverty, sometimes painfully so, on the streets of Tbilisi.

Tbilisi does feel distinctly more European, if eastern, than Baku. The dividing line being the structural absence of bum guns, sorely missed.

The national foodstuff in Georgia seems to be cheese. It’s EVERYWHERE.
Also, a surprising local delicacy is khinkali, large boiled potato dumplings with, most often, meat inside. Pretty much identical to Mongolian buuz.
It’s a small world after all.

Georgians are said to be a people of extremes. Mother Georgia, an aluminum statue overlooking the city, similar to the statue in Kiev, but smaller, holds a sword in one hand and a bowl of wine in the other; ready to welcome both enemy and friends, with the visitor being able to choose his destiny.
However, I found most Georgians I have met so far, to be a bit gruff, much more so than the Azeris of yesterweek, who I felt had a bit more carefree attitude. Or was that just spiel?
Then again, the thousands strong demonstration against the president only a few days ago, here in Tbilisi, perhaps means that Georgians are having Georgia on their mind, and it might not be too pretty.

Also intriguing, both Armenian and Georgian lore says they are descendants of great grandsons of Noah, himself having been stranded on the nearby Ararat, but just different grandsons. It would make them brothers, at worst. And it’s Georgians and Armenians who also have the fewest spats with each other amongst the people of the Caucasus.
Armenians struggle with Turkey and Azerbaijan, Azeris struggle with Iran at the moment, Georgia struggles with its breakaway provinces, while playing with Russian fire.
In fact, all these feuds are a tad confusing to the untrained eye.

Related:  Facts and rumors
This text is available under a cc-nc-a license.