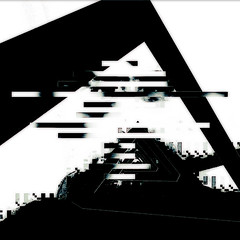 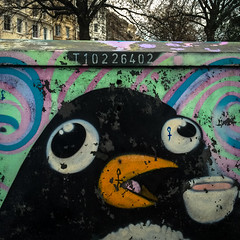 A penguin having tea 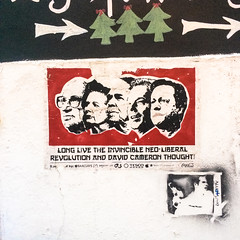 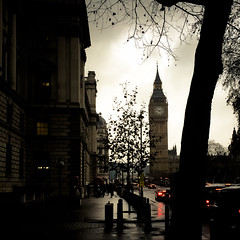 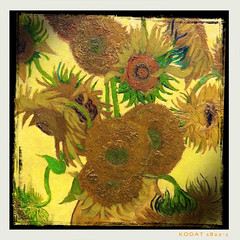 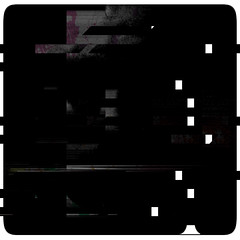 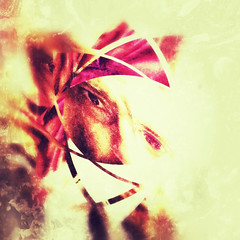 My end-of-the-year trip to Europe started in Brighton. Royal Air Maroc flew cheaply to the UK from Brazil, even if they bait-and-switched my airports from Gatwick to Heathrow.

Struggling to adapt to the European weather, I mostly stayed in-doors, though I allowed myself to suffer through a run of the Brighton hash, running, in the dark, in The Downs, the countryside, around the cute little town of Lewes.

It was a doctor from Lewes who first prescribed the curative powers of a seaside stay and a 'seawater cure' to his clients, which resulted in the boom of Brighton, as well as nearby Hastings.
Brighton, cute, and home to the likes of Nick Cave, Fat Boy Slim and a host of other big names, is still very popular and something of London-by-the-sea, particularly on weekends. Hastings perhaps a bit less so, is famous for the seminal Battle of Hastings in 1066, which actually happened a few kilometres to the north, near the aptly called village of Battle.

Now, at the end of autumn, Hastings was waiting for the spring to arrive, though at least one of the town's funiculars was still in operation. I found Hastings Castle, dating back to 1070, closed, while the Hastings pier, which burned down in 2010, was closed and being repaired.

Hastings has the oldest fishing fleet in the UK launching from the beach. And it has the decent Jerwood Gallery which was hosting an exhibition by Jake and Dinos Chapman, whose exhibition included a painting by Hitler, for which you had to bow down to see it and before realising it's Hitler's, as well as an awesome series of repurposed 18th/19th century portrait paintings.

Related:  Liverpool it is

On the way to Holland, I spent a day in London and, braving the near-freezing cold, took refuge in the Tate Britain. Here, I attended a short talk on the painting Colonel Mordaunt's Cock Match, set in Calcutta, which was commissioned by the first governor of Bengal and India, Warren Hastings. Hastings, the man, had no real connection with the town on the English coast. However, towns in New Zealand and Australia were named after the former governor.
According to the speaker, cock fighting was introduced into Bengal, where the painting was set, by the British. But, that seems to have been conjecture. Cock fighting is thousands of years old, with the, ehm, sport, being explicitly mentioned in Tamil (Indian) documents over 2000 years old.

The painter, Johann Zoffany, of Bohemian/German origin, left for India after accruing the anger of the queen of England. Zoffany had been commissioned to paint an interior piece of a space in Florence. When finished, identifiable individuals in the painting turned out to be local princes and counts, who had paid Zoffany to be in the painting, on top of his hefty queenly sum.

Getting from London to Rotterdam, I took Megabus. Cheap, but no match for the qualitatively much higher bus services in large parts of South America.