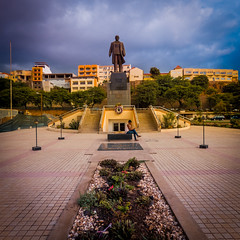 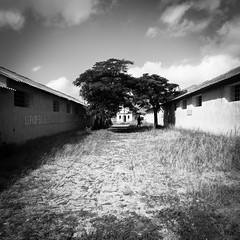 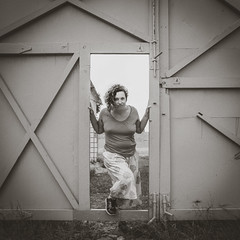 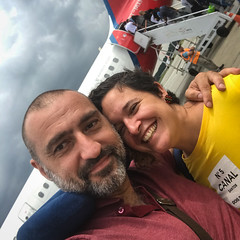 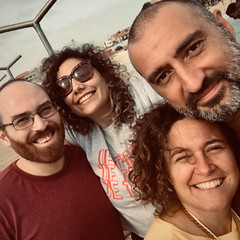 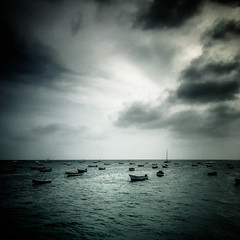 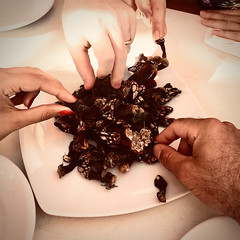 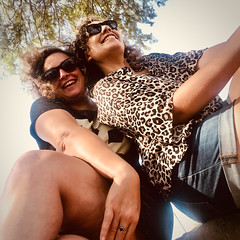 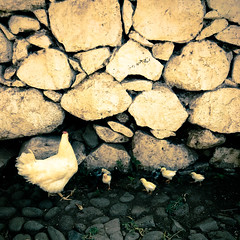 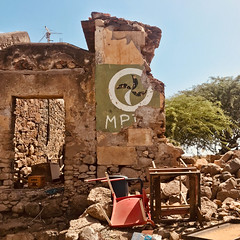 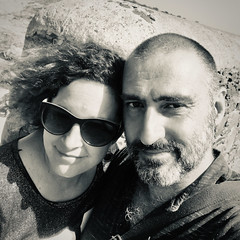 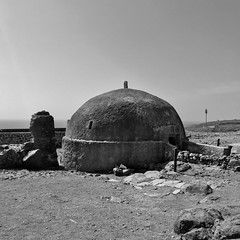 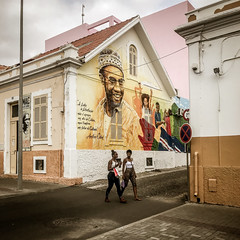 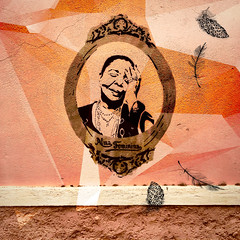 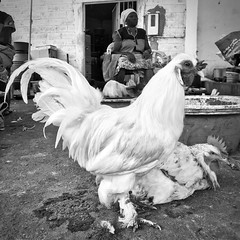 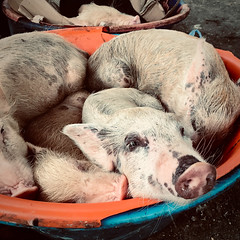 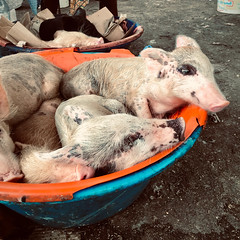 A bucket full of meat 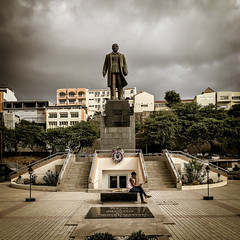 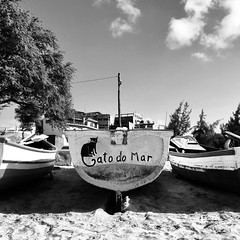 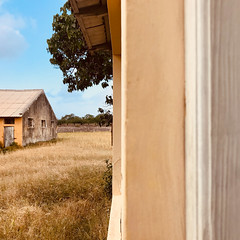 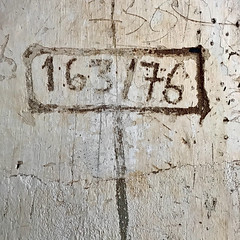 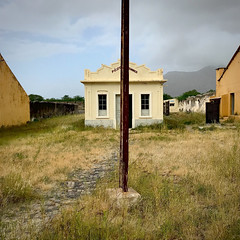 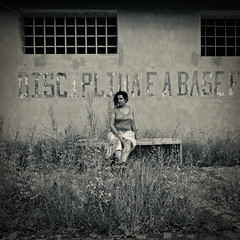 At the penal colony 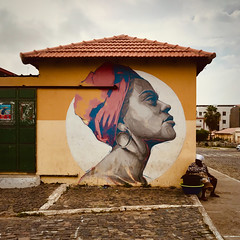 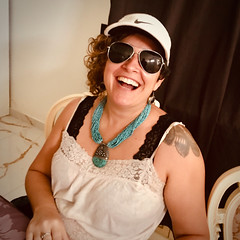 Welcome to the American South 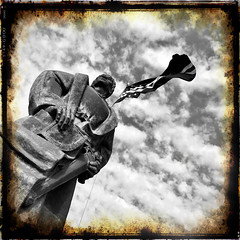 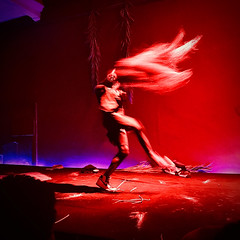 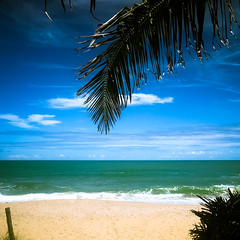 Around the turn of this century, Iceland and Iceland Air started pushing stopover tourism; At no extra cost were you allowed to stay for several days in Iceland, when flying between Europe and North America. This has been a huge success. In 2000, the number of visitors roughly equalled the population, at around 300.000. In 2018, more than 2.3 million foreign tourists visited Iceland (source).

Now, Cabo Verde (Cape Verde wants to be called by its own name since 2013) is trying to do the same thing, promoting Cabo Verde as a cheap destination, as well as trying to benefit from stopovers between Europe, Brazil and a few destinations in Africa and the US.

But, though the fruit hangs pretty low, it’s not yet being picked; it appears not yet possible to purchase a flight from one of their off-island destinations to another, while actually including a stopover (of meaningful length). This is exactly what Iceland Air did and what would allow for reaping the resulting benefits.

Flights between Brazil and Europe, on Cabo Verde Airlines, are cheap, less then or about the same compared to the ‘regular’ airlines plying the route, but, at the moment, actually planning for a stopover means booking multiple tickets, which come with more taxes and ‘online booking fees’, cancelling out the financial advantage of taking Cabo Verde airlines between, say, Europe and Brazil.

In addition, though visa requirements have been lifted for most Europeans at the start of this year, it’s still required to ‘register’ upon entry, which costs an annoying 32 euros. Visas, which include registration, go for about 55 euros.

And, then, the Cabo Verde Airlines network is rather limited. In Brazil, destinations include Salvador, Recife and Porto Alegre, all requiring an additional flight, or long bus ride, from Rio or Sao Paulo. While in Europe, destinations are Paris, Milan, Rome and Lisbon, all just a tad too far from Northern Europe, if that’s your final destination.

Funnily enough, as Cabo Verde airlines at the moment only has two planes, they charter other airlines to fill in the gap. Both our flights to and from Cabo Verde were handled by… Iceland Air, while our internal flights were done by a Romanian company.

Earlier this year, Cabo Verde Airlines ran a special promotion; offering roundtrips from Brazil to Cabo Verde for under 250 euros. This did mean we had to get ourselves to Salvador first, but we decided it was worth it.

Cabo Verde is ten islands. To get from one to the other, it’s possible to take ferries, but they don’t run often, particularly between the more distant islands, and their schedule is typically only announced a few days in advance. We decided to fly from Sal, where our plane from Brazil arrived, to Santiago, the island with the capital Praia, as well as the oldest European colonial settlement in the tropics, Cidade Velha, also Cabo Verde’s only World Heritage Site.

Sal is a popular tourist destination. The country gets about 550.000 tourists per year, roughly the same as the number of Cabo Verdians in Cabo Verde, and about half visit Sal. It’s beaches are pretty, but the island itself is a barren wasteland.

Praia, as the capital, has some culture to offer. We attended a little film festival, as well as a performance by a Guinean artist, who’s German partner had actually visited Casa Publica (the cultural center set up by Agencia Publica in Rio), meaning that when she realised who we were, it was a little feast of recognition.

Cabo Verde was uninhabited, when the Portuguese arrived in 1460. They didn’t displace a local population, but happily used the islands as a way-station for the (slave) trade between Africa and the Americas. Later, under Portuguese control, movement between Portugal’s colonies was not uncommon, and now, since independence, the country has looked more and more to the African mainland for its economic and cultural ties, with, for example, many of the market traders being Guinean or Senegalese.
That said, the country also very clearly still has a strong connection with its Portuguese past.

Portugal used part of the island of Santiago as a little penal colony during the middle part of the last century, incarcerating freedom fighters from several of their African colonies, under quite abysmal conditions. The former prison, now a museum, is like a slightly more modern version of Devil’s Island in French Guyana and hopes to become the country’s second World Heritage Site someday.

Us, we took it easy. Eating well, sleeping much, lounging on the beaches. In short, we stuck to the country’s mantra: No stress.