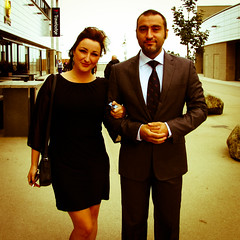 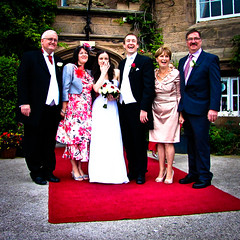 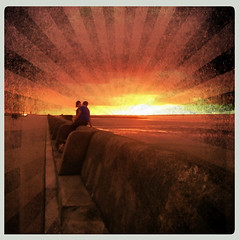 Niamh’s oldest brother is getting married. Also finding his luck across the waters, he’s hooked on an English lass and marrying in the home of the Fab Four. Or rather, on the other side of the Mersey from the Cavern Club, in Wallasey.
We’re staying in a Travelodge, a chain of hotels a meager step up from your regular Formule1, but pricier.
In the newly developed complex in New Brighton, named after Brighton as the strip once had its own promenade and pier to rival the gay capital of the UK, there are a bunch of affordable and not bad restaurants, a large cinema, a casino, and a rather cheap supermarket. At least to my untrained Uganda-influenced eyes.

But, Liverpool, y u so cold?

Related:  The Persian connection
This text is available under a cc-nc-a license.