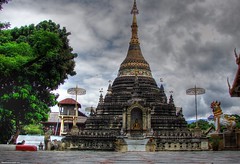 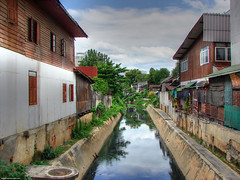 A stream in Chiang Mai 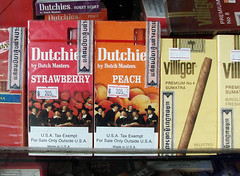 Dutchies, made in America 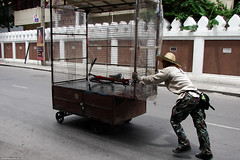 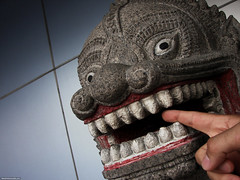 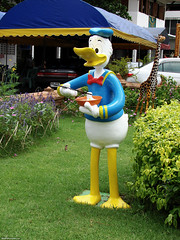 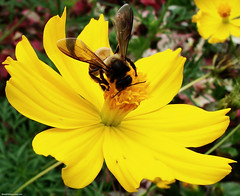 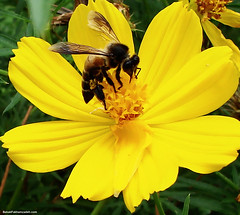 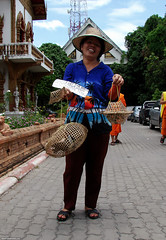 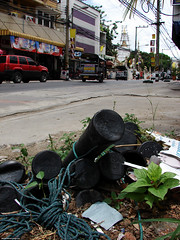 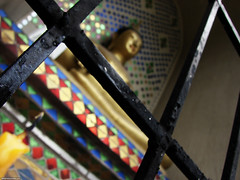 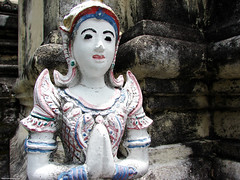 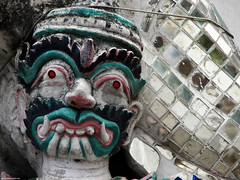 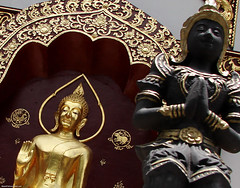 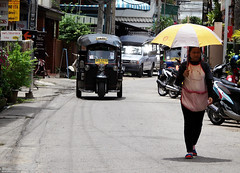 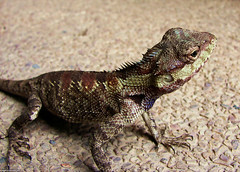 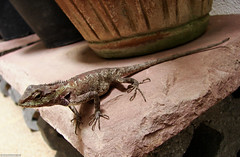 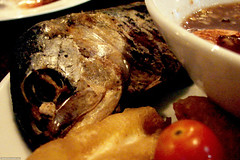 In many ways, I’m a simple man to please. Take food for example, I’m easily happy with oysters and red champagne for breakfast. Really, what else would one want?

But seriously, I always enjoy cute or just interesting animals, and the past few days I’ve had my fair share.
On Thursday, with some of my colleagues, I participated in the weekly pub quiz in the UN Irish Pub. Yes, the UN part refers to United Nations, but I have no idea what the connection is. It’s definitely not obvious in the pub itself.
Anyway, we came in sixth, only three points behind third place, which gets a prize, but 13 points behind first place. For one of the rounds, we had to identify the capitals of 12 islands in the South Pacific. What’s the capital of Tuvalu, eh? What was worse, one of the teams had them all right!

Back to the cool animals. Here in Chiang Mai, you can find geckos, small lizards, all over the place. They like to hang out, waiting for the next snack to come along. They’re generally small, maybe 6 or 7 centimeters from head to tail.
So, in the UN Irish Pub, I’d already seen one lounging on the ceiling and, at one point, when i looked up, it was just the moment the gecko made a run for it and grabbed a moth in his mouth. Substantially wider than the gecko’s mouth, it took him a few minutes to swallow the bug. A very cool sight.

Then, today, I walked out of my hotel to see a rather large lizard hang around the entrance. He eyed me, but clearly decided I was no threat to him. I ended up taking pictures of him with the lens of my camera literally only millimeters away from his eyes.
Later, at Wat Bupparam (a temple), a Thai lady came up to me who was carrying a bunch of reed cages with birds. You could ‘buy’ a cage to let the birds go free. For your luck, supposedly. Of course, it’s a ploy, and Felicia later told me she’d heard that the birds are made addicted to a particular type of foodstuff, resulting in the birds coming back time and again after being released.
But I figured it wouldn’t be all kosher anyway, not implying it wouldn’t be fun to free a set of birds. So I chose a cage with four little noisemakers and unwound the small ropes keeping the cage closed. Three flew out quickly, while one jumped up on the edge and eyed me for a while, as if saying “Dude, where’s my food!”.

And then there’s the cute pink cat who hangs around one of the market stalls close to my hotel. He just hangs out, lounging between, next to or on top of the packaged goods. When you stop and look at him, he’ll look you in the eye and greet you (“Miauw!”)

Yet more proof I’m getting old, losing touch with popular culture. If you’re wondering, the link will take you to a photoset of (mostly) girls dressed up as manga, anime or video game characters. If those first two terms threw you off, you’re probably even older than I am.
The subculture is called cosplay and is, as Alphaville would say, big in Japan (did you expect anything else?). You can read up on it here.

It’s official, I’m technically cursed. This week, the hard disk in my laptop died once more. Luckily, I’ve learned from the past and no longer store anything on the laptop, using an external hard disk for all my files. But it is damn annoying to have another hard disk die on me. Tom, tech support at HDN, was able to revive the hard disk with a little help. That is, reinstall the OS. But when you tilt or move the machine a little bit while it’s on, the machine will freeze. And the letter ‘e’ is falling off too!
Friday and today, I’ve shopped around for cheap laptops, here in Thailand. Interestingly, the price range is pretty much the same as in South Africa or Holland, but the models are perhaps half a year newer. I hoped on finding a cheap Mac, but no such luck.

Related:  Pat on the back

Price of a Mac mini:

When you realise Macs are made in China, it’s just so unfair!

What’s for dinner in Thailand? Part 11

This week, I’ve had quite a few foreign dishes. Fish ‘n’ chips in the Irish pub, some Mexican salad in restaurant the Salsa Kitchen on Friday and a braai on Saturday. Still, there were some shining stars within this dark firmament.
During the week, I had one lunch with Suki Haeng Kau (I think), it was, I think, grilled vegetables mixed with egg and chicken with a spicy pepper sauce. Very tasty.

At the braai, part of the on-on-on with the Chiang Mai hash, one of the locals had brought Kielek (don’t voice the last ‘k’, it sounds more like ‘kieleg’), a very bitter but very tasty dish made of green leaves not unlike spinach. However, the girl who made the dish assured me the leaves came from a tree.