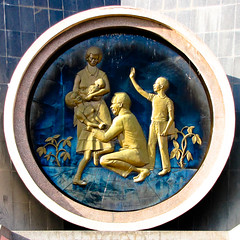 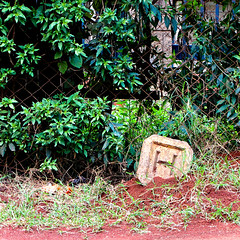 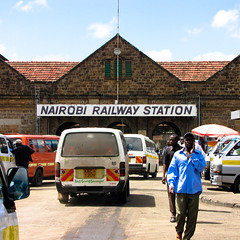 Stopping for a few days in Kenya, what struck me on my way from the airport to town was the extensive vegetation along the roads in Nairobi. And the streets appear in much better shape than in, say, Uganda, though airport roads in developing countries are often atypical.
However, other parts of the city, as I found the next day, are also more Johannesburg than Kampala and not at all unattractive. With several modern malls and lots of thriving businesses, I'm left to wonder if any NGO has any business in Kenya.

I want to take the train to Mombasa and back, but in a chat with an American who runs a hostel on the coast, "not now, though, … We had a few… problems with authority…", I was told that on a recent trip from the coast to the capital, his train completely broke down and they had to switch to matatus, busses, to get to Nairobi.
Perhaps I should bus or plane it back.

Related:  In transit
This text is available under a cc-nc-a license.