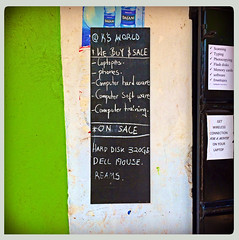 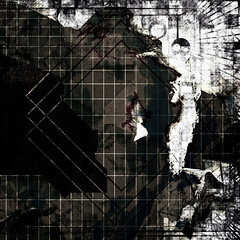 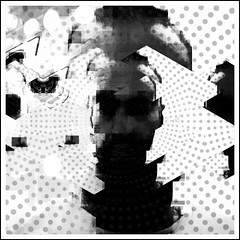 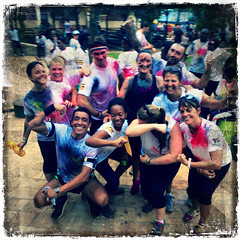 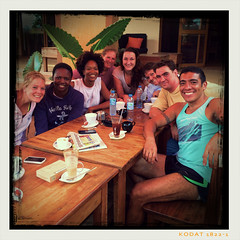 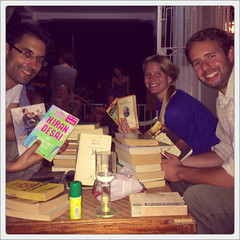 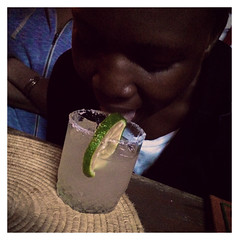 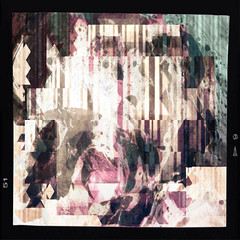 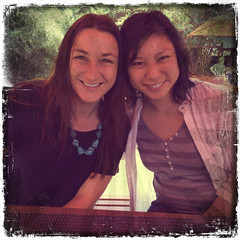 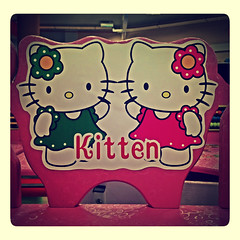 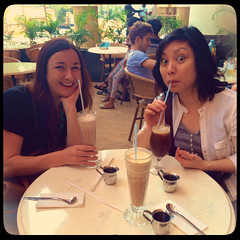 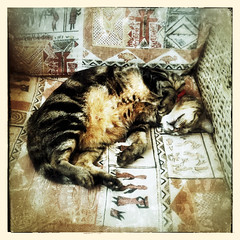 Leaving Uganda permanently, awaiting the start of my planned Chinese course later this year, my first plan was to head over to Mumbai, rent an apartment for a few months and, then, explore the subcontinent.
Not so. The Indian foreign ministry has changed their visa application procedures across the board, and though at least at some high commissions, anyone can get a visa for India, the Indian high commission in Uganda (currently?) only hands out visas to Ugandans and foreign residents who’ve been legal residents for at least a year.
I was told I had to go to The Hague to get my visa. (Which doesn’t appear to be true, as the Indian high commission in Dar es Salaam appears to accept visa applications from non-residents.)

Applying for an Indian visa in Dar would about double my cost for getting to India. Annoyed, I looked around for alternatives, which isn’t too easy, as Entebbe isn’t exactly on the budget airlines network. I considered Istanbul, a lovely city, but really wanted to avoid Europe, and settled on South America.
Surprisingly, flying from Entebbe, whether it's to Europe, India or South America, appears cheaper than from most neighbouring airports. Not cheap, just cheaper.

So, hello Rio. At last, we will meet.

Related:  Of cheese, wine and borders
This text is available under a cc-nc-a license.