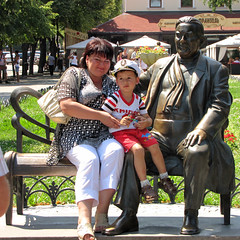 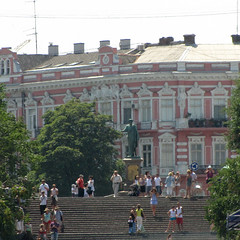 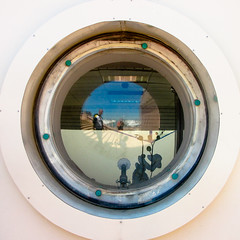 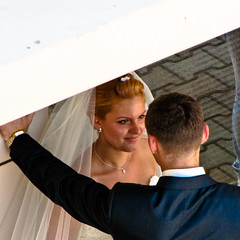 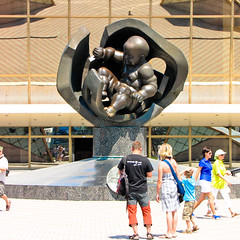 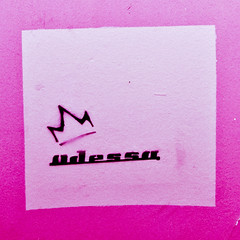 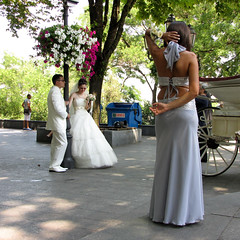 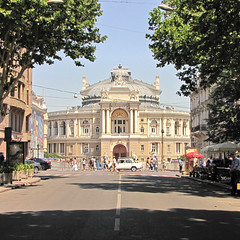 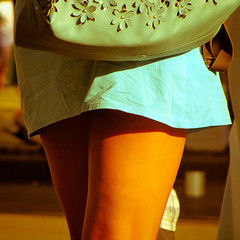 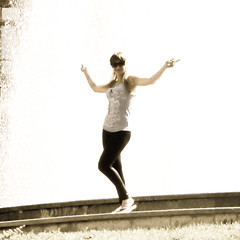 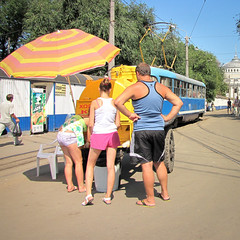 Arriving in Odessa was a bit like arriving in Sochi a few years ago. Same climate, same goal for those arriving at the same time, pretty much the same setting. And both train stations also felt surprisingly similar.
Perhaps Sochi has evolved, but we managed to stay in what essentially was a Japan ese style love motel. Cheap, tiny, but clean, rooms, and popular with fresh couples coming in from a night on the town.

The city, though enjoyable, has less to offer, in terms of culture, then the country’s northern counterparts. That said, the city’s opera building is gorgeous, bur the limited schedule in summer meant we missed out on a show. Also, the world famous Potemkin steps were a sad disappointment, if a must see.

Nevertheless, the city is enjoyable for strolling around, with plenty of green and lots of terraces. At what appears to be an iconic statue of a man on a bench, we hung around to enjoy the spectacle. There, we were casually approached by a young, very well dressed man, metrosexual if not gay, speaking English. After a short exchange, I asked him what he did for a living.
“I am a prostitute.”
Not missing a beat, “Aha. Ehm, do you actually offer yourself or, ehm, do you facilitate the sales of others?”
“well, I prosecute the bad guys.”
“I see!”

Related:  The future’s so bright…
This text is available under a cc-nc-a license.