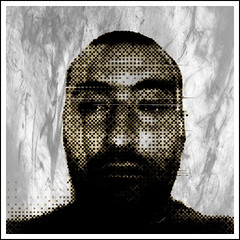 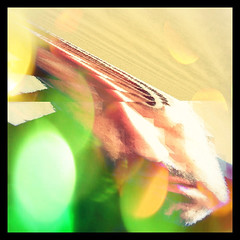 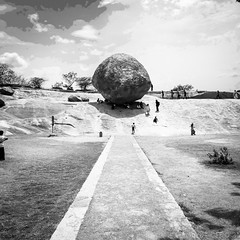 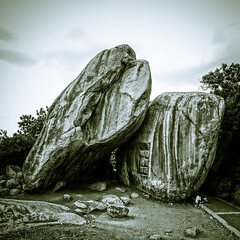 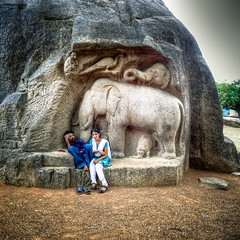 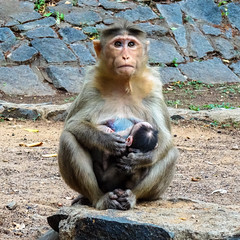 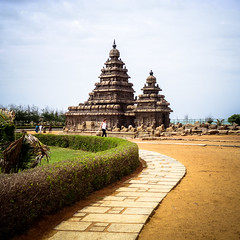 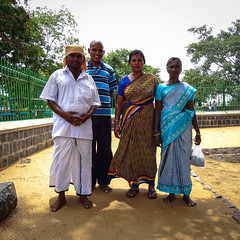 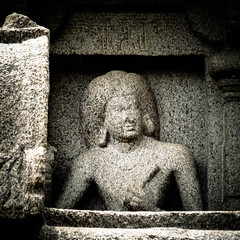 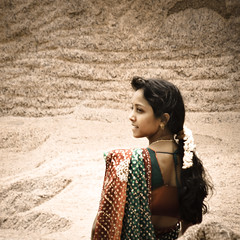 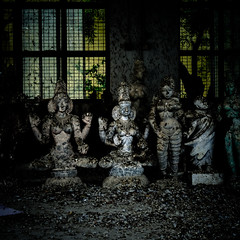 Forgotten, but not gone 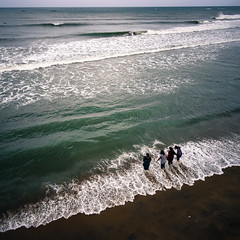 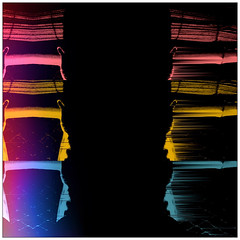 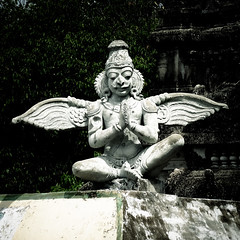 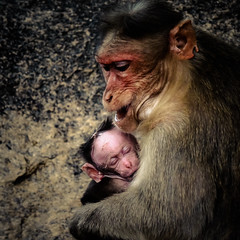 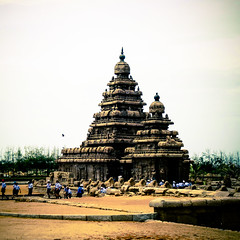 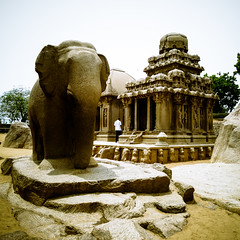 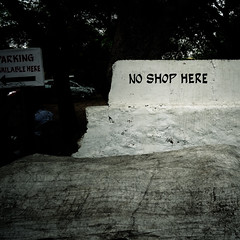 A world heritage sight for its old temples, carved inside and on top of a bunch of boulders, just off shore. Imagine Lalibela's rock churches mashed up with Great Zimbabwe, if you can.
The town has a bit of a backpackers ghetto, complete with Bob Marley posters, mocktail bars and rooftop terraces, but the temples are primarily and immensely popular with the locals.
The best bit of visiting the temples came near the end of the day, when a troupe of monkeys went scrounging for left over snacks, in between the grazing goats and slowly disappearing crowd.

Building at Mamallapuram reached its peak around 700AD. Fascinating as, by then, St. Thomas and his descendants had been plying their trade, supposedly, for some 600 years, clearly not being overly successful.
There are, however, many churches in the area. Perhaps an indication of religious tolerance upon St. Thomas' arrival, if also perhaps religious indifference towards anything but their own.

Related:  Naadam
This text is available under a cc-nc-a license.