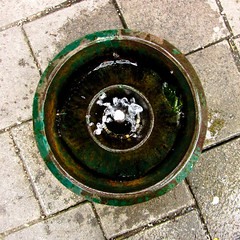 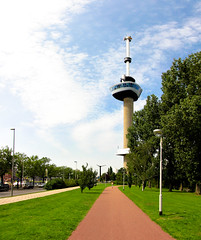 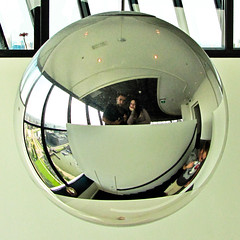 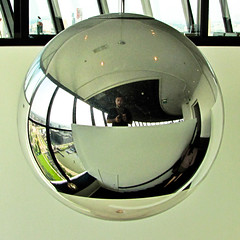 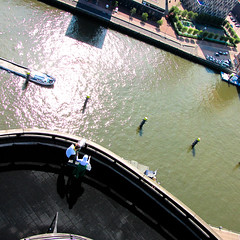 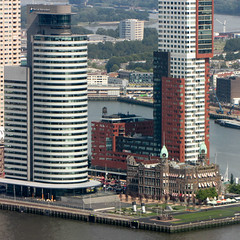 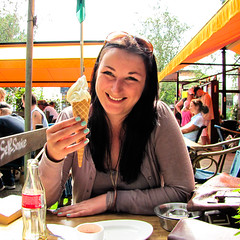 I has a cone 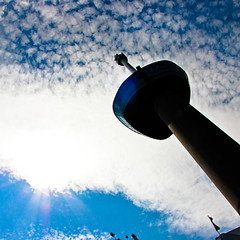 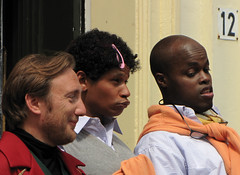 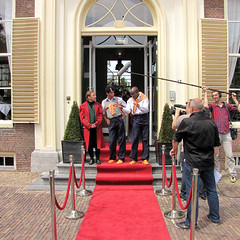 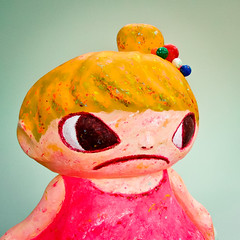 Baby we were born to run 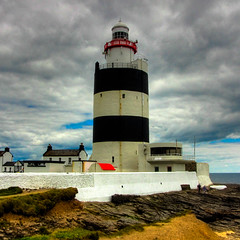 The oldest lighthouse in the British isles

Does this thing work? 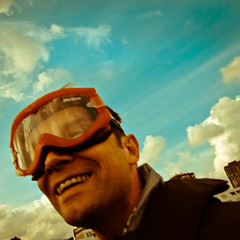 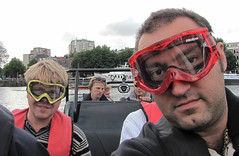 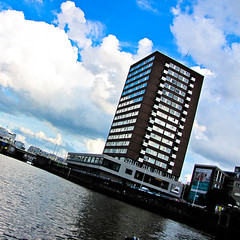 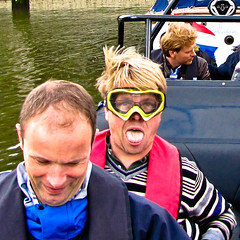 Tongue out of cheek 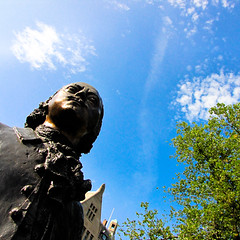 Attending a talk and panel discussion featuring Evgeny Morozov, who wrote the acclaimed The Net Delusion: The Dark Side of Internet Freedom in Amsterdam at Pakhuis de Zwijger, it was nice to meet a few old acquaintances. The talk and discussion, on to what extent tools like Facebook and Twitter really aid democracy movements in repressed societies, was mildly interesting. Morozov’s claim is that the net effect of these tools is negative, as these repressive governments are as good or better at abusing the tools, say to identify the ringleaders, as protesters are at using them.

Whether this is really true or not is, of course, impossible to prove, but that Twitter and Facebook, or rather, the expertise of using these tools, has advantages as well as disadvantages, is a truism if ever I heard one, which makes it hard to argue against.

Later, I also met up with a bunch of Veti, old boys from my fraternity. We went for dinner at the rather excellent Kaat Mossel, in Rotterdam, after going for the RIB experience . I *thought* I shot a video of our ride, but somehow, it was a fail. There’s plenty on YouTube, though.

Later, a short stop in Ireland saw me reunited with my missus and her family, the return trip to Holland being a bit of a challenge, having to leave the house at 1130 at night to catch a 730 plane from Dublin to Eindhoven, Bus Aerann running on a limited schedule during the night.

Back in holland, during the few days before our journey to Hungary, Delft, Rotterdam and Amsterdam were enjoyed with, in Amsterdam, a lovely reunion between ourselves and Fe, on a short stopover in this nation’s capital.

Related:  The oldest whipping post in the country
This text is available under a cc-nc-a license.