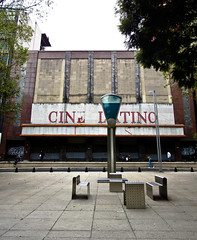 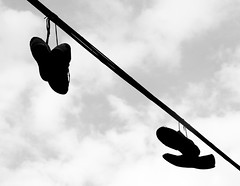 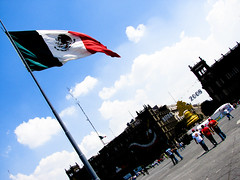 Mexican flag on the Zocalo 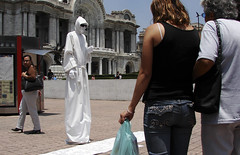 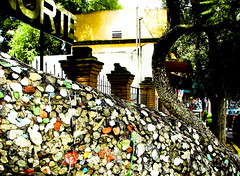 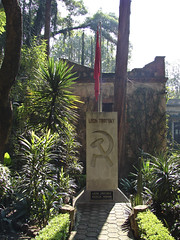 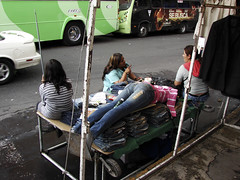 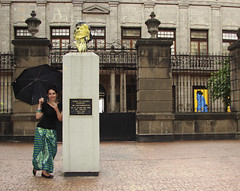 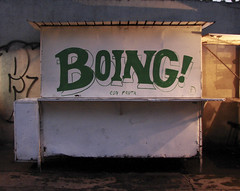 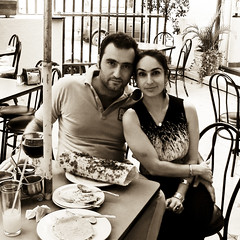 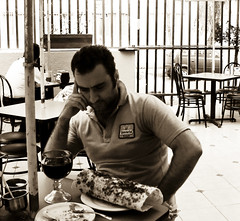 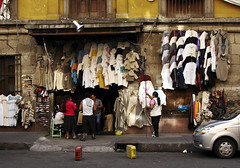 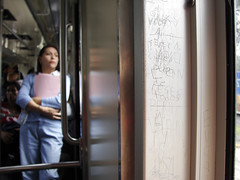 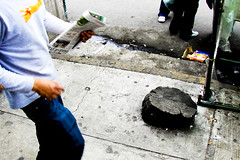 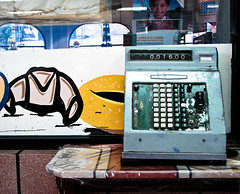 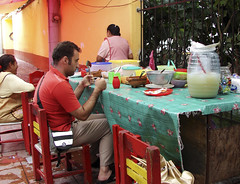 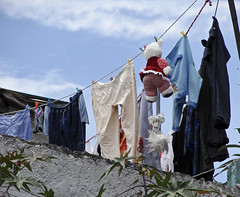 Hanging the bear out to dry 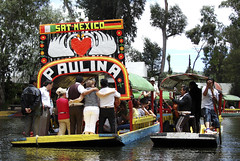 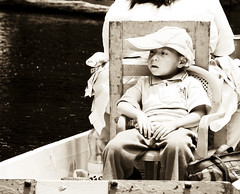 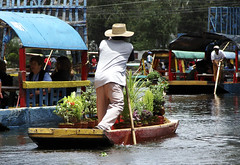 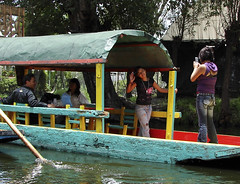 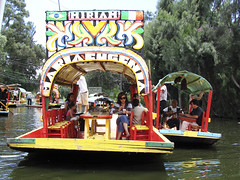 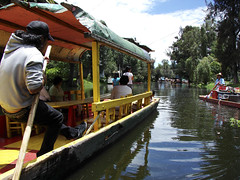 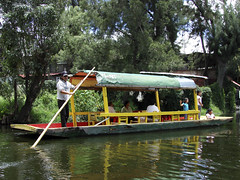 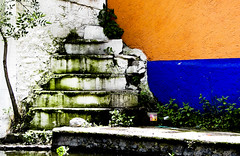 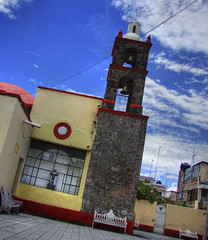 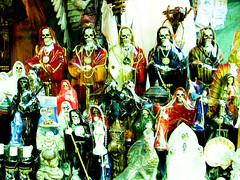 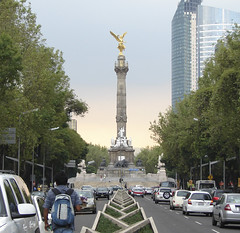 On Rouzeh’s last full day we headed down to the tourist trap which are the floating gardens of Xochimilco. You get to hire a boat, pushed around by a guy with a large stick and traverse some of the 180 kilometers of canals, being accosted by shops on boats, beer sellers, mariachis and whatnot.
It’s nice, but not that nice.

Then, on my last day, I went down to see both Frida Kahlo’s house, which wasn’t too bad, but had very little and not very impressive art by Frida, and Leon Trotski’s house, which also wasn’t too impressive, but does house the tomb of the great thinker.
At Trotski’s house, I was struck by how time the passing of time trivializes everything. The man was so much the subject of persecution because of his supposed risk for the Soviet Union (well, Stalin) and now, most people will not even recognize his name.

I finished off with a visit to the Spanish culture center, just behind the Zocalo, followed by a visit to El Angel, the independence column.

Related:  Conference over, time to party
This text is available under a cc-nc-a license.