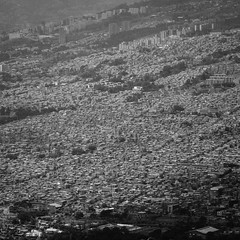 How vast is Medellin 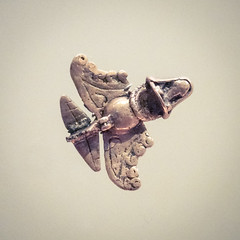 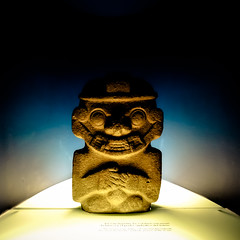 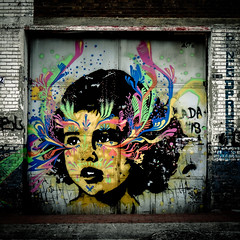 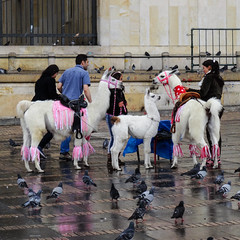 The llama family is all united 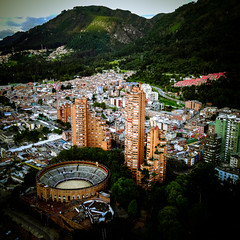 The bull ring of Bogota 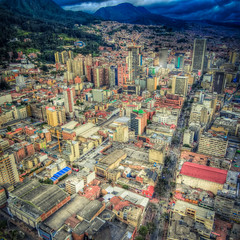 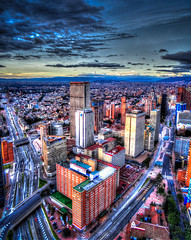 The skyline of Bogota at dusk 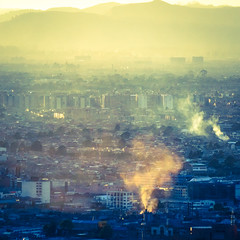 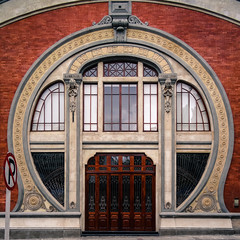 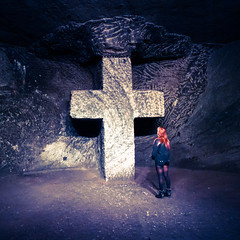 Inside the salt cathedral 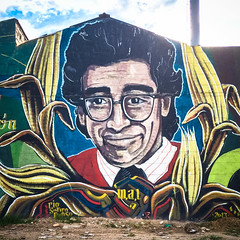 The thing to do on a Sunday in Bogota is to climb Monserrate, one of the two mountains towering over the city. The climb can be done any day of the week, with on weekdays the path guarded by police every few dozens of meters, but the crowds on Sunday resemble an exodus. Thousands upon thousands spend the hour or so it takes to get to the church on the summit,

Worth spending time and money on is the Bogota bike tour. Afterwards, I had a horrid alcoholic beverage with two young dutchees. Both, during the tour and while having the drink, they were constantly on their phone, Tindering.
We drank chicha, which in Colombia is a mildly alchoholic fermented fruit drink. It reminded me of west African palm wine gone bad.

By now, I couldn't escape the Latin remake of Breaking Bad, on television seemingly everywhere. Walter White is almost an exact copy, with much of the series replicated scene by scene.

Lonely planet points out that Colombia is one of the most unequal countries on the continent, with the wealthiest 10% controlling about 45% of the country's wealth.
Be that as it may, research recently showed that, worldwide, the wealthiest 1% controls 50% of the world's wealth. Colombia might be unequal, but it pales in comparison to the inequality of the world.

Related:  Mactastic
This text is available under a cc-nc-a license.