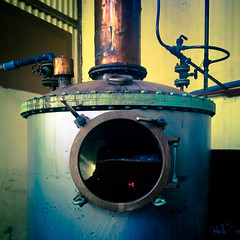 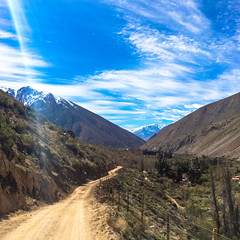 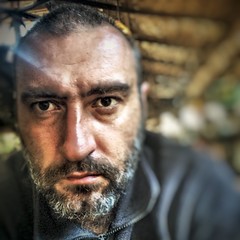 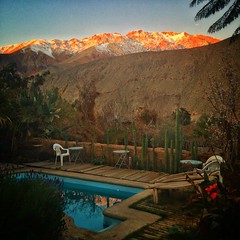 There has been a longstanding, mostly friendly, feud, between Chile and Peru as to where the grape brandy Pisco originated. Notwithstanding the fact that there's a town in Peru after which the drink was named in the first place.
Not to be outdone by this small fact, Chile renamed a town in the Elqui Valley to Pisco Elqui, back in the 1930s. The Elqui Valley, running from La Serena al the way to the Argentine border, is the home of Chilean pisco.

The valley is not only known for its pisco, but also as the birthplace of Gabriela Mistral, the other Chilean nobel prize winner, 25 years, or so, before Pablo Neruda. And, the valley is famed for stargazing, several observatories dotting the long valley.

There's little to do in Pisco Elqui but eat, drink and relax; the observatories are closer to the town of Vicuña.

Related:  Inside Soweto
This text is available under a cc-nc-a license.