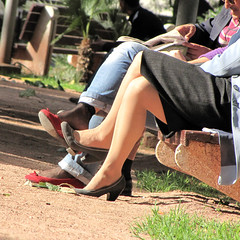 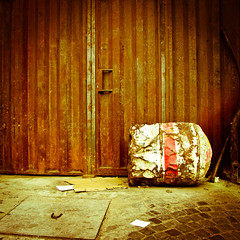 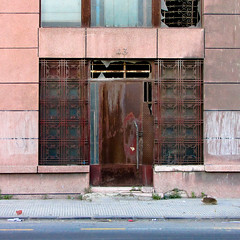 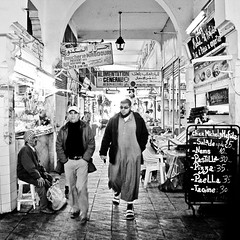 Casablanca is known for having only a few sights, even though some four million people make up the metropolis. So, after visiting the city's main squares, the Hassan II mosque and the old medina, there was little left but just to stroll around town.

Not that the city is boring or has little to offer in general. Every street corner and in many places in-between, terraces, cafes and restaurants fill the side walk. With the many hip youngsters strutting their stuff, showing off, couples holding hands and departures being sealed with kisses, it's obvious that Casablanca is not only the commercial capital of morocco, but also hosts the most fashion sensitive and culturally adapting crowd of the country.

Related:  Building plans
This text is available under a cc-nc-a license.