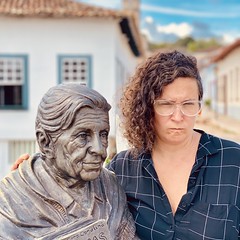 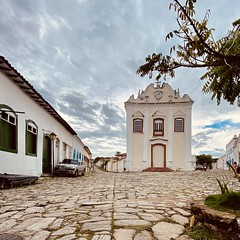 The center of Goiás 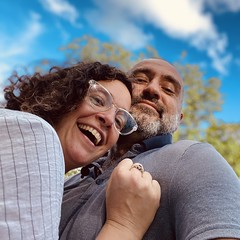 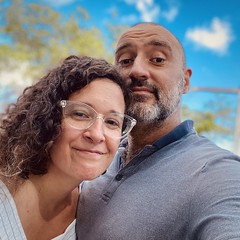 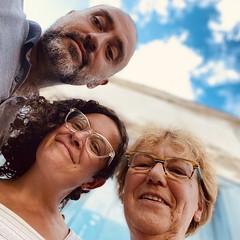 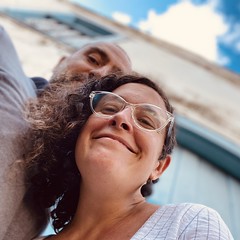 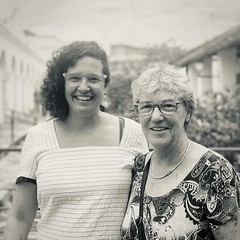 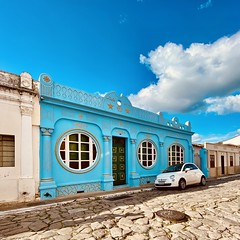 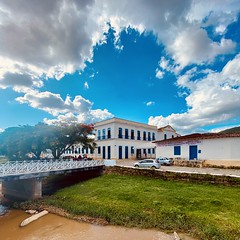 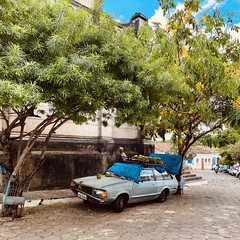 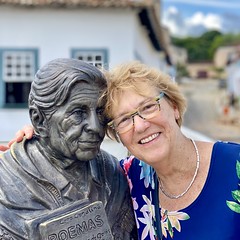 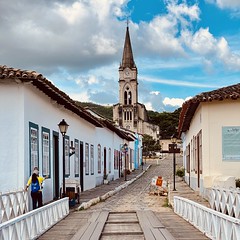 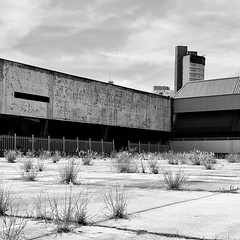 Founded by a Bandeirante, one of the Portuguese colonisers responsible for Brazil’s expansion westward, Goiás briefly flourished, mostly in the 18th century, because of nearby gold mines.
As a consequence, the town strongly resembles other colonial settlements in the country which flourished around the same time, like Ouro Preto, and Paraty, though Goiás is quite sleepy.
Even during a weekend, very few tourists show up.

A more recent claim to fame of the city is that it was the birthplace and home of the poet Cora Coralina, who only starting publishing her work at 75, and survived through pioneering the manufacturing and sale of crystallised sweets, for which the town is now well known.
Strangely, Cora’s house museum spends very little time on either sweets or poems, but some of those sweets, which are sold throughout the town, are quite excellent. Though some others, like the crystallised cheese, are… an acquired taste… perhaps.

The height of the tourist season is the time around the Procession of the Fogaréu, when locals, dressed up like predecessors of the Ku Klux Klan, chase the devil out of the city.

Related:  The return of…

We stayed on the edge of town, where a small lake contained a few scores of massive tambaqui, fish from the Amazon that can grow to be 30 kilos. They eat a kilo, each, per day, and we got to feed them, by hand, with fruits. When, afterwards, I was sitting on the jetty with one of my feet in the water, one of them started snacking on my toes.
Thankfully, though there is some resemblance between tambaqui and piranhas, they have no teeth. Perhaps this could be a new kind of massage.

Goiás only has some 22000 inhabitants, whereas the capital Goiânia has over 1.5 million, with the metropolitan area adding another million.
That city is quite green, but in contrast to the nearby Brasilia, is architecturally not very interesting, even if it has a few dozen remarkable enough art deco structures.

Goiânia is also somewhat notorious for the Goiânia accident, which reads like a true-crime novel with dramatic outcomes.
In 1987, a forgotten radiotherapy source was stolen from an abandoned hospital. It was then handled by a bunch of people, resulting in four deaths. Afterwards, over 110,000 people were examined for radioactive contamination with a few hundred of them coming up positive.
Topsoil was removed from several sites, and a number of constructions were raised, with all objects within those houses seized and incinerated.

The culprit was not even 100 grams of the radioactive caesium-137.

One of the thieves at some point succeeded in puncturing the container that held the caesium with a screwdriver, allowing him to see a deep blue light coming from the tiny opening he had created. He then scooped out some of the glowing substance, and tried to, crazily, ignite it, thinking it might be gunpowder.

Related:  Of pizza and Mongols

He sold the container on to a scrapyard, where the owner of that yard also noticed the blue light and considered a supernatural source. Then, the material was handled by multiple individuals, before being sold off to another scrapyard. Only after more and more people had fallen ill, and some sought medical support, did a visiting medical physicist confirm the presence of radioactivity, with city, state, and national governments being alerted on the same day.

The capsule that contained the caesium is now on display in Rio de Janeiro.

Not that much excitement in the sleepy town of Goiás, and certainly not any of the radioactive kind.
But we did have quite a lot of very good food. Not just some of the sweets, but also peixe na telha, a stewed fish served on a roof tile, and empadão goiano, a kind of soup in bread.