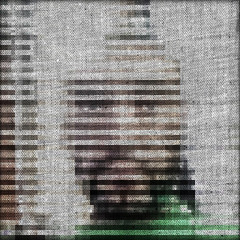 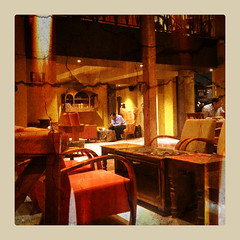 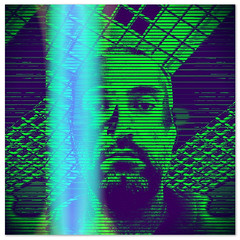 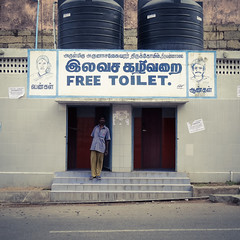 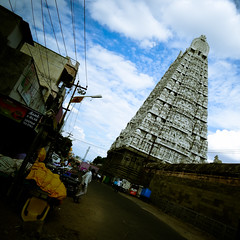 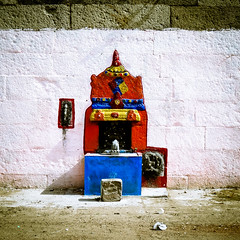 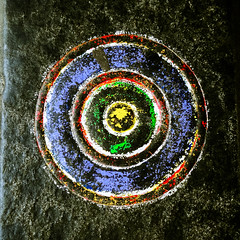 The only one of the six Indian cities I visited on this trip which did not recently have its name changed, Tiruvannamalai is famous for one thing, a huge Dravidian temple. The tallest of the temple's gopurams, towers, is over 60 meters high. And although typically they are rainbow colored, here, they are all white.
The temple celebrates Vishnu as a lingam of fire and, at its yearly festival, attracts hundreds of thousands of followers. For the event, followers walk around or climb the mountain, barefoot. There are 8 lingams spread out on the cardinal and sub-cardinal points on the circular route that goes around. And, according to the Lonely Planet, there is the field of the thousand lingams… somewhere. But none of the locals I asked had ever heard of it.
As the temple is right next to an extinct volcano, I'd say its likely the location used to be inhabited by fire worshippers who were brought into the Hindu fold by introducing them to Vishnu… as a lingam of fire. Who can argue the red hot penis?

But, the city has little else to offer. On my first day, I had covered all the sights. What to do on my second day?
Faith to the rescue. I ended up on a surreal drinking binge in a dark subterranean den, with an Indian sadhu who claimed to be French, was an expert in massage, lived in a cave but was an electrician. He explained to me how he was 'getting rid of things', as this was his last incarnation. He had enough money, or so he said, and was going to ask NASA to send him on a one way trip to the moon.
I explained that if he played his cards right, he could get himself to Mars instead, for free. "Mars? Is this a new planet?"

Related:  My personal Northern Crusade
This text is available under a cc-nc-a license.