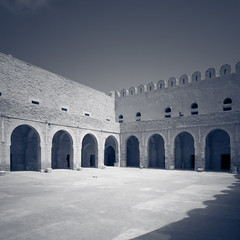 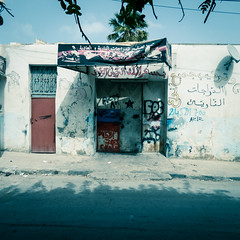 Not so open for business 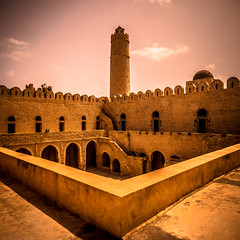 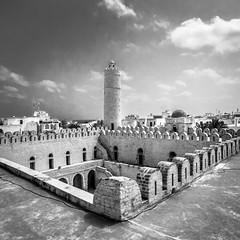 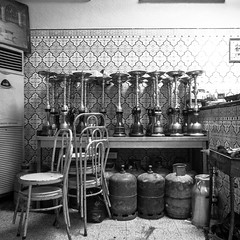 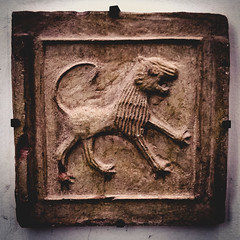 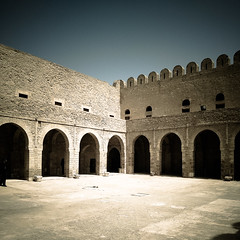 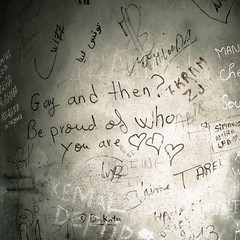 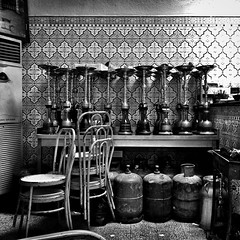 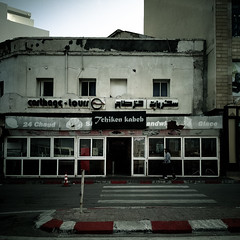 Timing was such that I spent less time in Tunisia than I would have liked. The country is compact, moving around is easy, there are a bunch of things to see, both related to the country’s Punic and Roman history, as well as the importance the region played during the first years of the spread of Islam.

To not only stay in and around Tunis, I took a train to Sousse, which rose to importance shortly after the arrival of Islam. Here, the old Town is on UNESCO’s world heritage list, with it’s most treasured monument being over 1000 years old.
But, tourism was lacking. In 2015, two significant terrorist attacks, one in Tunis, the other in Sousse, still scares away tourists.

The tunisia national headdress is the fez, though they call it chechia. Not worn by the young, it’s still easy to spot on the streets, with several artisans still producing them in the markets.

One nickname for the country is ‘Tunisia the Green’. From the train, the country indeed seems quite green, even if faded, and dusty, making it more like a desolate, or desperate, green, reinforced by the ever-white, in a crumbling sense, hop-scotch architecture.

Related:  Searching for Suriname
This text is available under a cc-nc-a license.