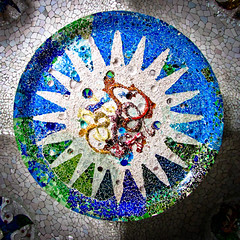 The view from Montserrat, close to Barcelona 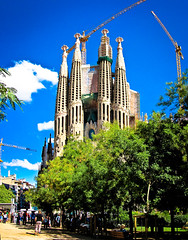 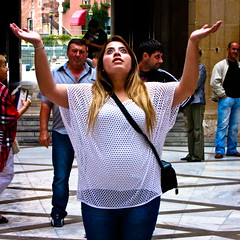 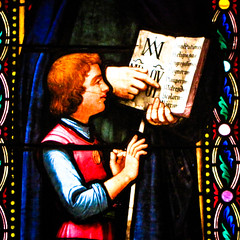 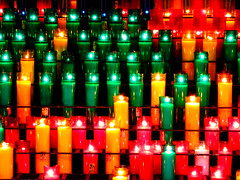 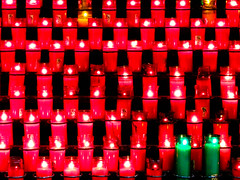 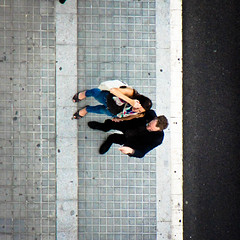 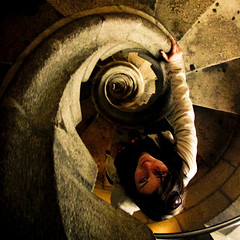 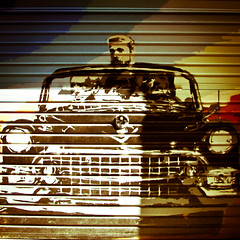 Gaudi, Dali and Picasso go for a drive... 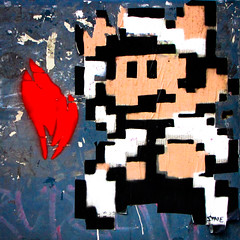 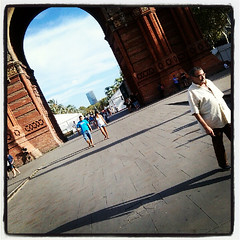 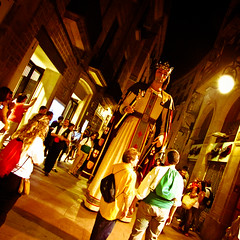 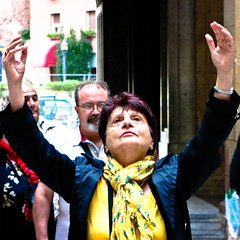 Up, up and away
World » Spain » Montserrat » Santa Maria de Montserrat

After the cold of Liverpool, and both before and after our detour to Andorra, it was time for a break in sunny Spain. The day we arrived in Barcelona, we saw a colorfull spectacle downtown. Live classical music as well as puppets about three times the size of an average person, being carried around in the streets, dancing to live music performed by small bands moving along with them. This, pretty much exactly the same as a display I saw several years ago in Belgium.

I would suspect there’s a connection here which is related to the Spanish rule of the low countries, but UNESCO treats the Belgian experience, shared with northern France, as unique in its own right.

Close to Barcelona, we visited the overly popular monestary of Montserrat, by some associated with the home of the holy grail in Arthurian legend.