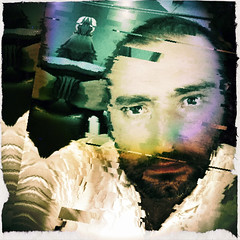 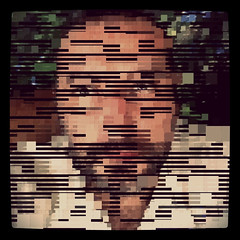 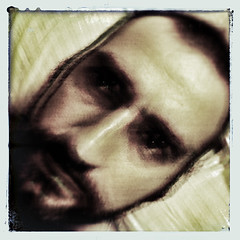 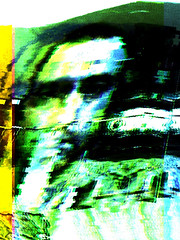 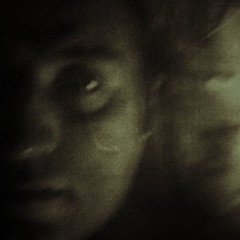 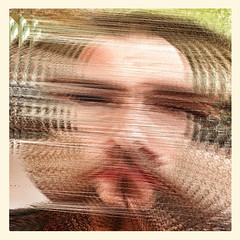 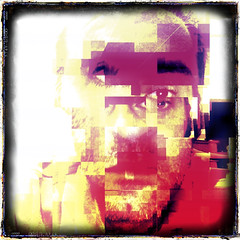 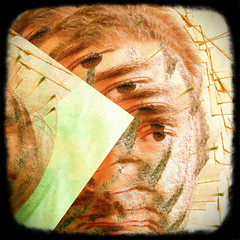 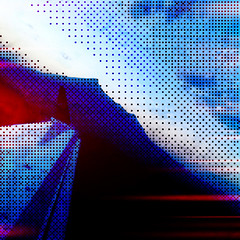 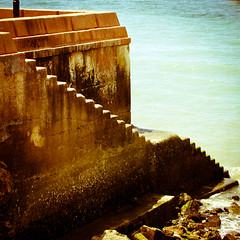 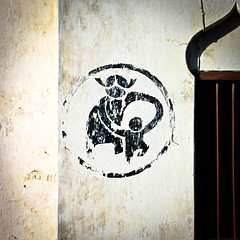 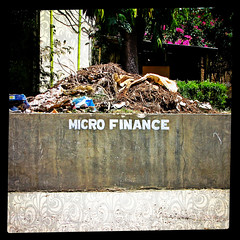 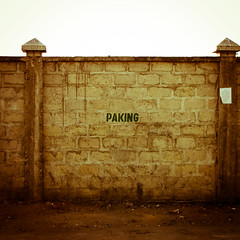 After visiting Oman and already having planned to spend some time in Dar es Salaam, it only made sense, due to Oman's historical connection with Zanzibar, to also visit the island off Tanzania's coast.

I was hoping that, with the fresh eyes and having just now visited Oman, I would find a host of subtle, almost hidden, connections between these places once united under the same sultanate.
But, I was a bit disappointed. Though Matrah town has strong similarities with the streets of Zanzibar, and the city walls and some of the architecture are clearly mirrored in the buildings of Stone Town, the only obvious Omani leftover I found was the Omani consulate I bumped into. Excited for seeing the waving Omani flag, it turned out just to be a regular diplomatic representation.

Also on while I was there was the fairly famous Sauti za Busara, an African music festival held in Stone Town's old Portuguese fort. Tickets for foreigners are unreasonably expensive (Tanzanians get a 95% discount), so I easily refrained from going. Until a friend offered me a leftover complimentary VIP ticket.
I was not impressed.

What was much more fun was the Dar Hash, who organized a lovely semi-chaotic run through the old town, finishing with a few drinks on the rooftop terrace of one of the hashers. On on!

Related:  Chartres and Paris
This text is available under a cc-nc-a license.