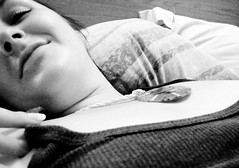 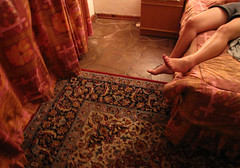 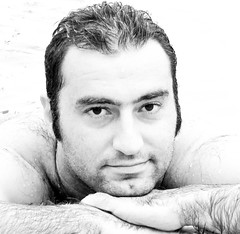 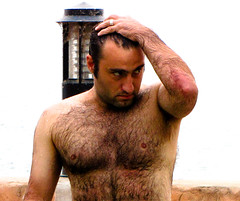 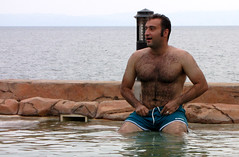 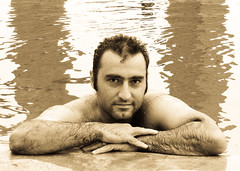 Babak in the pool 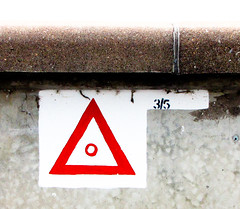 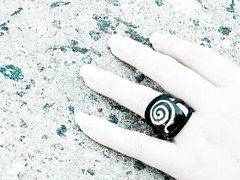 The hand. The ring. 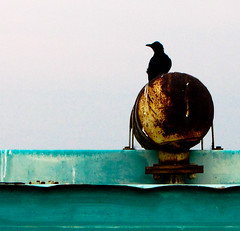 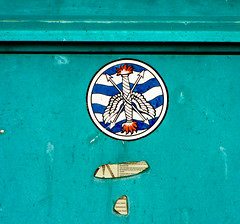 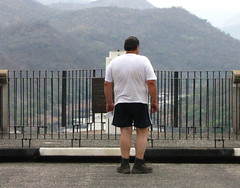 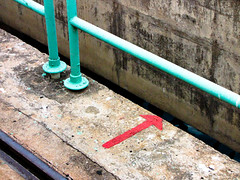 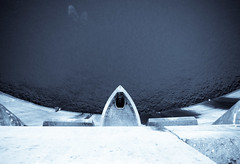 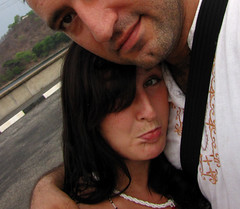 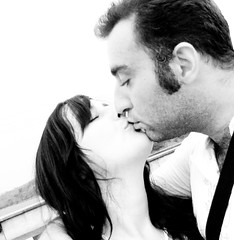 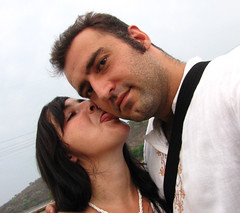 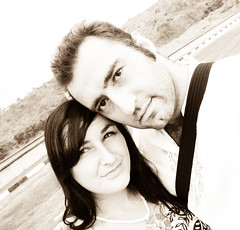 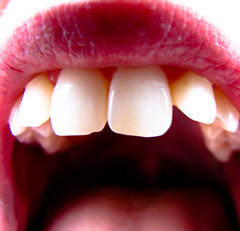 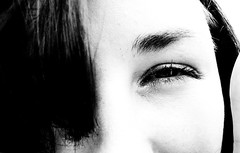 The Zambezi from Kariba dam 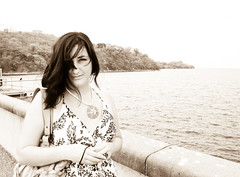 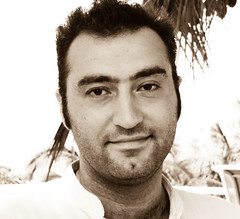 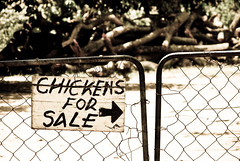 Checking my online bank statements yesterday, I found that some asshole had stolen close to 2000 euros from my bank account. Apparently, somewhere, my bank card was skimmed, my PIN code reverse engineered and, on November 7 and 8, a total of 8 cash withdrawals from an ATM in, of all places, Saint Petersburg, Russia, saw me almost 2000 euros lighter.
I was surprised that the four transactions on November 7, all made within 3 minutes, didn't set any alarm bells ringing at my bank, the ABNAMRO. More so as the next day, also within minutes, another four transactions withdraw the same amount of cash. I've had the occasional follow up, by phone, after using my credit card in odd places or with companies considered dubious, even when those amounts were small. Withdrawing 2000 euros in two days, after having withdrawn money a few days before and a few days after in Zambia, thousands of kilometers away, seems to be business as usual for my bank.

Of course, the online contact form didn't work, so I had to call them. The 0900 number only works when calling from within Holland and the international access number doesn't accept Skype calls. So, I had no real choice but to call them on my cellphone. At 2 euros per minute, for 20 minutes.
I've been told I'll get my money back, though this could take months.
I was also asked to get a police statement. Trying to explain, on the phone, that that would be pointless, and very unlikely to be successful, did not work. And, indeed, visiting a police station this morning, patiently explaining the situation, I was told to go to the country's Interpol office.

Niamh and I spent the weekend in quiet Siavonga, right on Kariba lake, close to the dam wall. Buffet dinners at Lake Safari Lodge were reasonable; the cheese platters afterwards, unlimited classy cheeses, were spectacular. The price tag, for dinner, of 80000 Kwacha, just under 12 euros, made it quite worth it. A pity the lunches didn't come with the cheese.