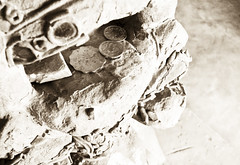 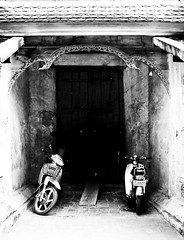 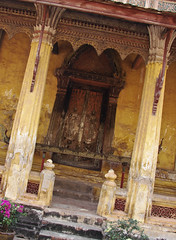 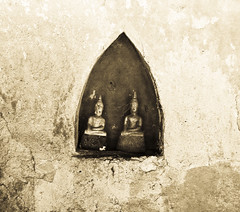 A niche for buddhas 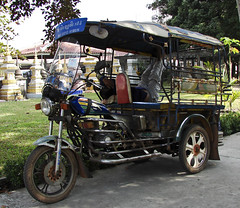 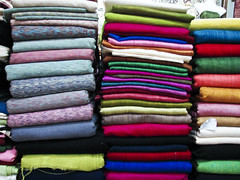 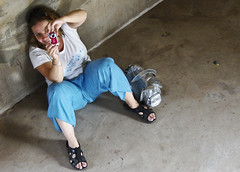 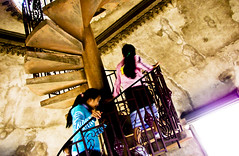 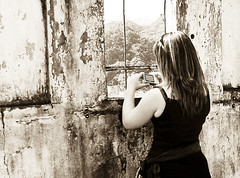 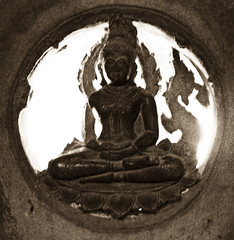 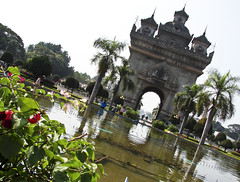 Just to be on the safe side, we made sure to arrive at the Thai consulate shortly before it opened at 8:30am… to find a queue some 70 meters long. Surprisingly, a significant portion of the people waiting in line were black. All of them were turned away upon handing over their papers and, indeed, you see very few blacks on the streets of Thailand. HDN employs three black Africans and that’s probably around half the black population of Chiang Mai.
Africans (and South Americans) need to get their Thai visa in their land of origin or in the nearest country with a Thai consulate. Did these guys come all the way from Africa to Laos to get a Thai visa? I don’t think so. To me, it seems like something dodgy is going on here and it doesn’t surprise me they all were turned away.
Incidentally, there are surprisingly many blacks on the streets of Vientiane, but not Luang Prabang. That suggests these guys are not there as tourists.

On several occasions, walking around the city, I had to remind myself of not being in (French) west Africa. The colonial feeling and architecture have strong parallels, not to mention the climate, which is much more humid than Chiang Mai.
Not that there’s too much to see in town. True, it’s a pleasant city, but the tourist sites are limited to Patuxai, a triumphal arch, built with USA donated concrete, intended for building an airport and sometimes called “the vertical runway”, Wat Si Saket, with, literally, thousands of buddha images and Pa That Luang, an impressive golden stupa and the most important national monument in Laos.

Related:  Great Zimbabwe
This text is available under a cc-nc-a license.