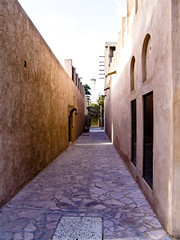 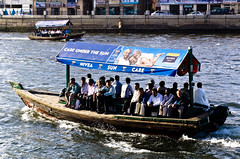 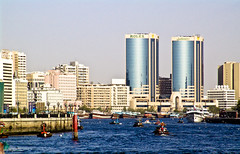 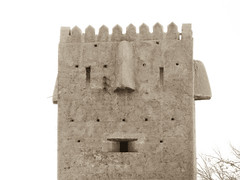 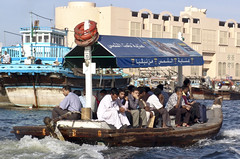 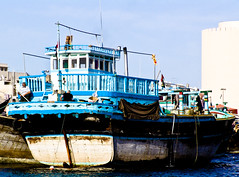 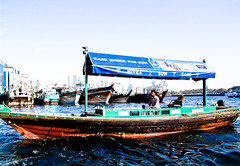 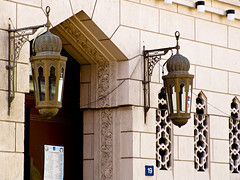 What I was already afraid of last Thursday, happened: my flight to Kabul was cancelled.
Due to the snowstorm and plane crash in Afghanistan. It made sense if the Afghans eased up a little on their flight schedule. They did. But only at the last minute.
When I arrived at the transfer desk, I was told my plane was to have a delay of 5 hours. However, the flight didn't show up on any of the boards because it was leaving from the-terminal-for-losers meaning that different information desks also supplied contradictory information. It meant I wanted to try to check in at the originally set time, just to make sure it was flying or not.

Finding a place among what seemed like hundreds of people already sleeping at the airport was already a challenge on its own. And then, i didn't really want to fall asleep and not be able to keep track of my bags.
Dozing off a couple of times I 'got up' around 6 to check on my flight's scheduled departure time of 6:30. It took these people until 11:30 to tell me the plane was cancelled for the day.

In something of a lucid moment, I had taken the Lonely Planet for Dubai with me in my hand luggage. A good thing, since the Dubai shopping festival now happening, it meant i had to call and visit some 10 hotels before I found one that managed to spare a room at a steal: 50 euros. Stealing from my wallet that is.

Already dead tired, I obliged myself to check out the city. Since Dubai is pretty spread out, I stuck to the older part of town, where all the souqs are but not much of the architecture for which Dubai is so very famous.

Related:  This is my blood you drink, this is my body, you eat

I found the town nice, but also not very special. A few things I did notice: the streets are so very clean; tourists are not nearly as much harassed as in other Arab countries and the Arabs clearly form only a minority.
Besides the tourists, there are truckloads of Indians, Pilipinos and a multitude of small minorities, including a significant black Muslim community. On multiple occasions, I heard people speak Farsi. My hotel is being run by Indians, most TV channels are Hindi and the elevator music comes straight out of Bollywood.
Then there's Amitah Bidjan advertising your chance of winning 120 kgs of gold and the porters on every street corner.

After finally checking in, I took a tour of the city, taking in the sites. I ended up at an internet cafe, almost falling asleep after thirty minutes.
I decided to go to bed. It was only 8:30pm.