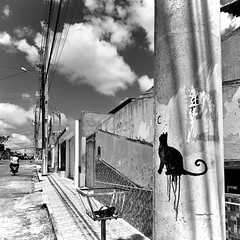 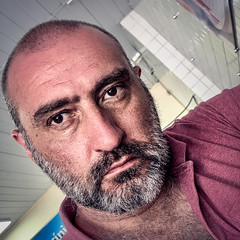 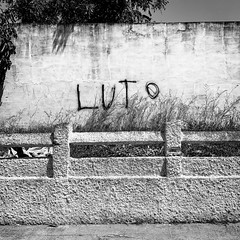 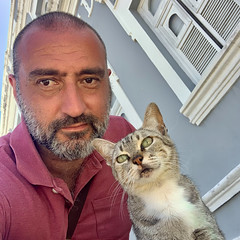 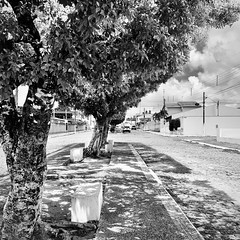 Very few intercity trains are still running in Brazil. I had planned to take one of the very few later on my trip, but, from Natal, it’s also possible to take a suburban train to a nearby commuter town that has a tiny bit of colonial past.

A short train ride away, Ceará-Mirim is a little town which rose to minor prominence as a source of cattle and the state’s famed sun fried meat.

The area was first occupied by the Potiguara Indians, who traded Brazil wood with the Dutch and Portuguese.

In São Paulo, when taking an urban train, street hawkers walk back and forth, loudly proclaiming what it is they sell. More recently, there’s been a bit of a crackdown on their activity, but when there is no security around, these sellers are loud, somewhat annoying, and ever-present.

The train to Ceará-Mirim also had a hawker, one, who just patiently hung around, with some water bottles and crisps, for travellers to approach her.

In Ceará-Mirim itself, which I found quite the disappointment, there was an almost continuous stream of cars carrying large speakers, promoting one or the other particular shop in town.

I did spot a disproportionate number of cats.