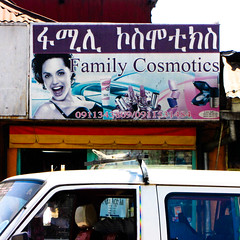 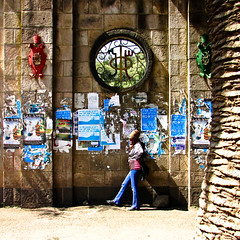 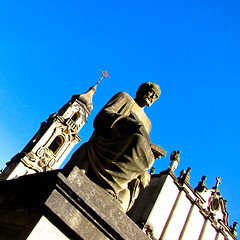 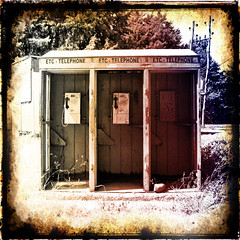 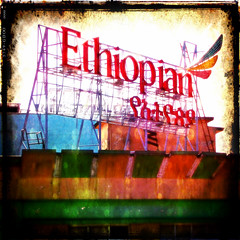 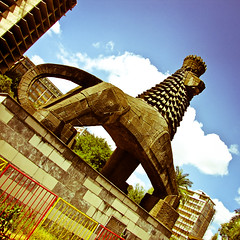 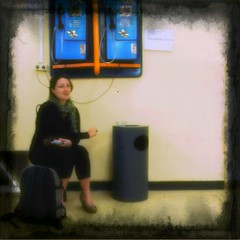 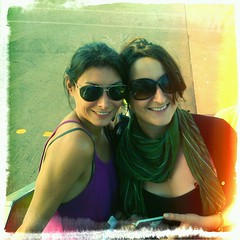 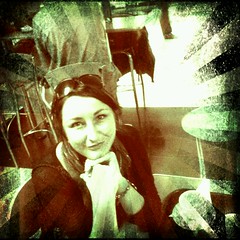 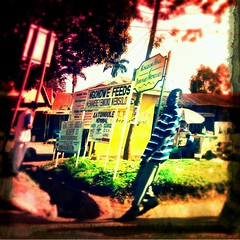 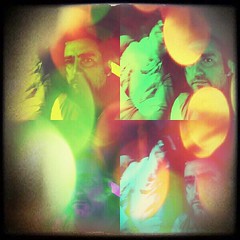 On our way to Ethiopia! 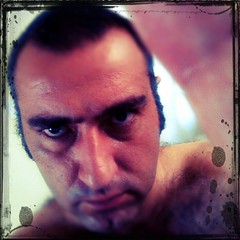 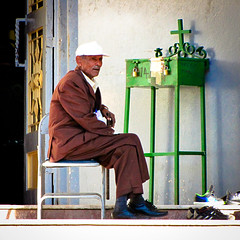 More middle eastern, or even eastern European, than African, Addis, as a city, has more to offer than many other African capitals. Not that the museums are too interesting, even though they clearly once were design according to European standards, and as the city is only barely a century old, the cultural history of the national melting pot that is Addis is limited.
And large swathes of the city are under development or redevelopment.

The organization on African unity set up shop in Addis some 50 years ago and disbanded in 2002. Interesting, as perhaps Ethiopia is least interested in a united Africa, perhaps because the country was never colonized itself. It's buildings are dilapidated, like much of the city. And the city as a whole has few landmarks that stand out, much of the newly constructed buildings being fairly hideous typical middle eastern glitzy office blocks that look just short of finished the moment they are supposed to be.
Airport road is lined in the obligatory neon lit fake palm trees.

Also, the general attitude of Ethiopians towards faranji, the Asian, not African word for foreigners, is quite different from what it is in most of the rest of the continent, if perhaps more annoying, sometimes even oppresive.
Thankfully, tourist-harassment levels haven't yet reached Egyptian levels, and some of the youth that try to strike up a conversation in the street truly only want to have a friendly chat, while at the same time small bands of kids might try to pick your pockets through their orchestrated methods.

The city is surprisingly cheap. With Italy's legacy and Ethiopia being its birthplace, amazing coffee being dirt cheap, as is excellent local food, while European food is affordable.

Water supply seems to be a structural problem, while electricity appears reliable. And the climate is a few notches more extreme than at home in Kampala. Addis is at 2500 meters, meaning that the sun shines bright and is warm, while the dry air and cool breeze get you burnt to a crisp before you know it. And nighttime temperatures go down to just a few degrees above freezing.