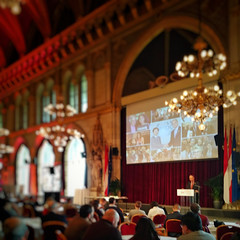 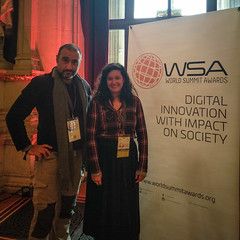 We are the winners 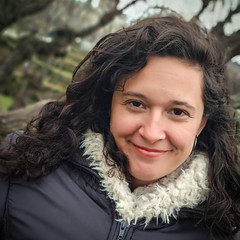 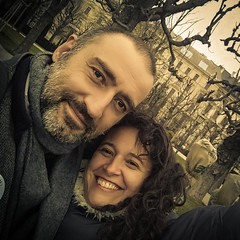 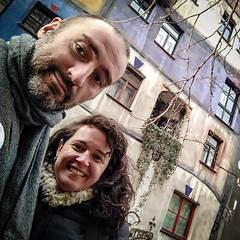 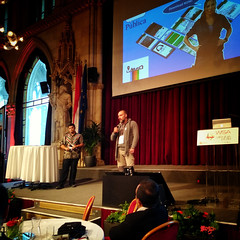 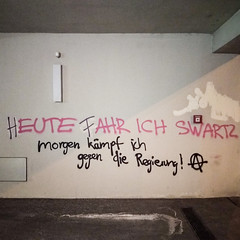 Today, I don't pay my fare, tomorrow I fight the government 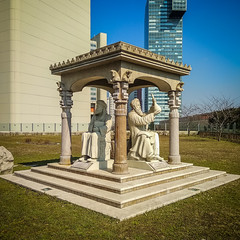 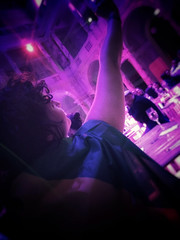 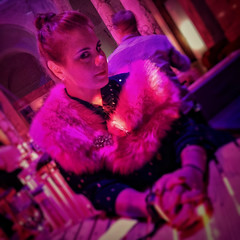 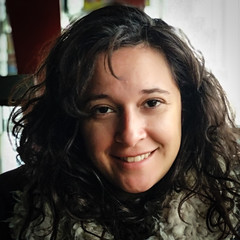 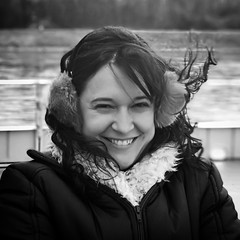 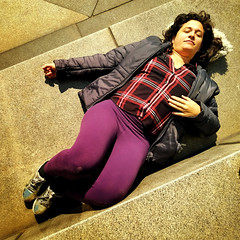 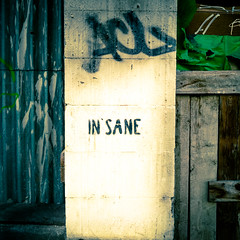 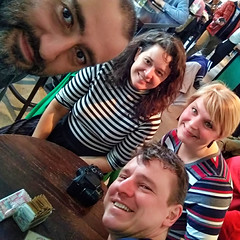 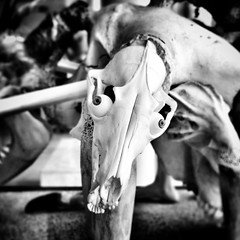 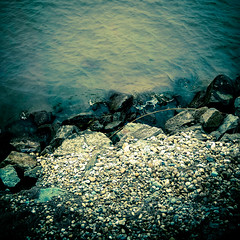 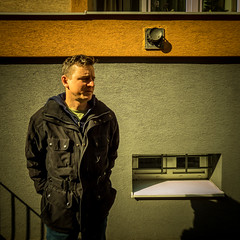 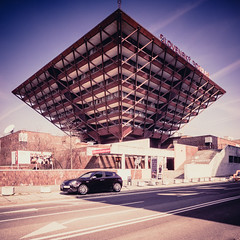 Those boots are made for walking 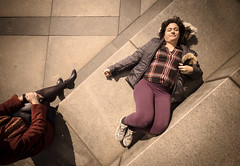 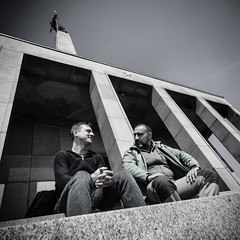 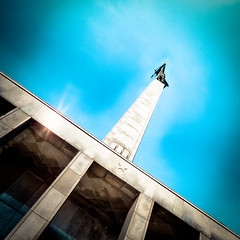 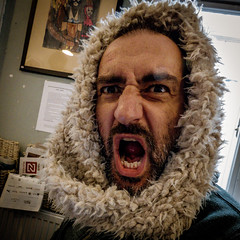 I am lion, hear me roar 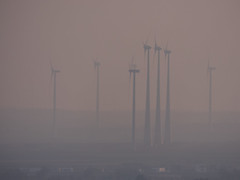 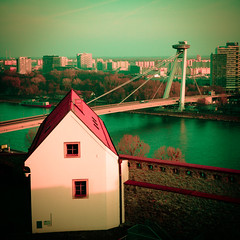 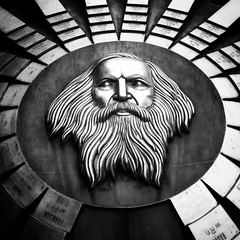 The Museum of Yesterday won the World Summit Award, but were we going to become Global Champions in Vienna?

The short answer was ‘No’.

Our stiffest competition withdrew, but the surprise champion was a left-fielder. The WSA congress, hosted by the city of Vienna, with the venue being the impressive City Hall, and parties at both the Welt Museum and Wien Museum, were a blast. I can’t wait to win again.
Vienna was cold, with snow during the first few days. But, that didn’t stop us from also exploring the city on foot, in the few hours we had at our disposal.

Afterwards, Natalia and I met up with Benno and Gitta in Bratislava, where we enjoyed only just sufficient amounts of halusky as well as many other great foods and drinks.
That, and a visit to the nearby Danubiana Meulensteen Art Museum, originally financed by a Dutchman.

On the way back, Natalia and I were waiting for our bus to drop us of at the Vienna airport. We started to chat with a Slovak woman also waiting for her bus to Vienna, who told us that you can’t say you’ve been to Slovakia if you haven’t eaten the typically Slovak stringy cheese. We agreed we had to come back, but that was not enough; the lady rushed off to buy us, quite lovely, local stringy cheese.
We now truly had been to Slovakia.

Related:  Blixen’s pad
This text is available under a cc-nc-a license.