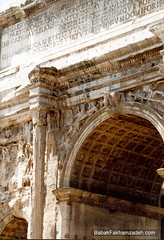 Copying the French, the Romans wanted their own triumphal arch 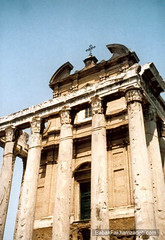 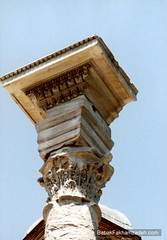 It took years before the Romans understood that with these columns, they could actually support a roof 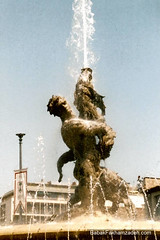 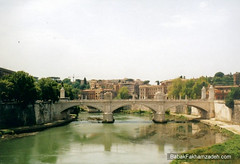 It -must- be the Tiber 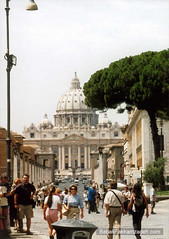 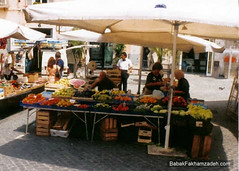 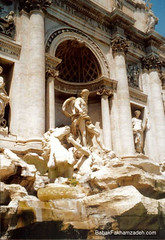 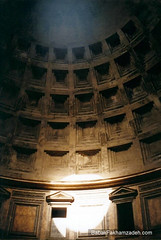 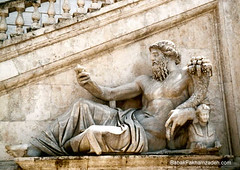 Covered in white paint, Marco tried to impress the tourists 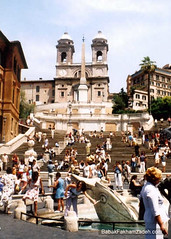 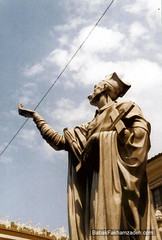 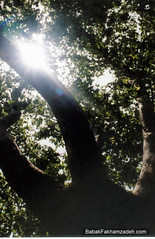 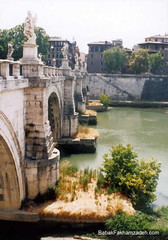 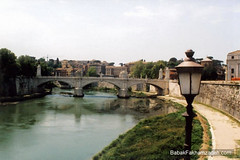 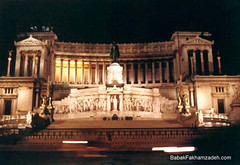 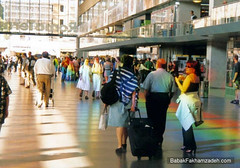 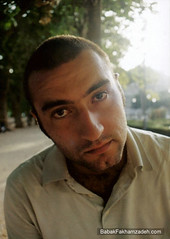 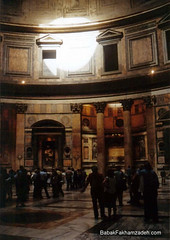 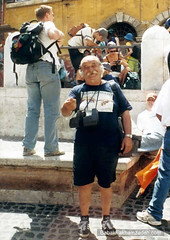 Look at the size of that thing 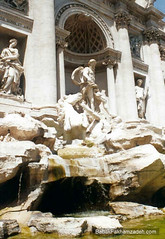 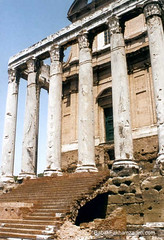 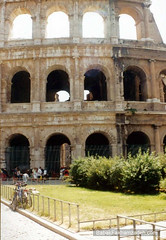 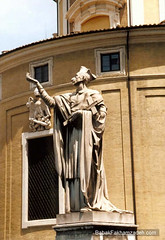 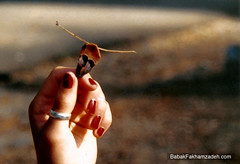 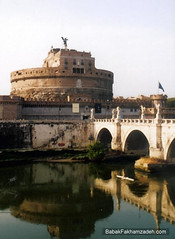 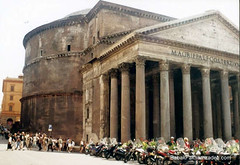 And -everyone- has a scooter
World » Italy » Rome » Fontana di Trevi

The next day, the sun shining brightly in the morning sky, beautiful Rome welcomed us, the city still being as wonderful as I remembered. It was still before 7am and when I arrived at the hotel my girlfriend had made reservations at, no-one seemed to be there yet. I don't mean just my girlfriend. No-one.

It took a while before someone finally opened the door. The older Italian who finally did arrive, spoke nothing but Italian, understanding absolutely no English or even French, and it took quite a while before some form of communication existed between him and me. The result being that he told me to come back at 12pm, since he had no record of a reservation on either my name or my girlfriend's and at 12 his daughter would be at the reception, who spoke English.

So I spent the morning in one of the city's parks and went back at 12. Indeed, a very good-looking girl, speaking perfect English, was waiting at reception. I got the key to the room and went up to get a shower. Now, I only had to wait for my girlfriend to arrive, supposedly at 7pm.

The Virgin flight my girlfriend was on was supposed to arrive at 7pm. At 9pm, it still was showing on the monitors as having not arrived. By that time, I had already done some inquiries from the airport information desk but they didn't know what they were talking about. At first I was told the flight was delayed. Then that the flight had been canceled and that everyone must have been transferred to the later Virgin flight. But the one thing I wanted to know, was if my girlfriend actually had been on the flight or was put (if the flight had been canceled) on another flight, they couldn't tell me.

At the Virgin desk, a rather grumpy old man was doing some paper work. When I told him the situation, that I had been waiting several hours for the flight to arrive, and that I really wanted to know if my girlfriend had been on the plane, he told me, with a heavy Italian accent: "You know, in Italy we have privacy!". I had to come back the next day. I thanked him, cursing him silently.

So since I had no more options left (I had already called my girlfriends home, getting no answer there and had also called the hotel, learning that she hadn't arrived there either), I went back to the hotel, feeling totally beaten. To my surprise, when entering the hotel room some 75 minutes later, Vinca was taking a nap in our huge bed. She HAD been on the Virgin flight, but it had been called as a Sabena flight and she said she had no idea I was going to pick her up and, in Rome, got lost trying to find the hotel…

So we had both finally made it. Rome lay at our feet.

We spent a couple of days in Rome before heading back to the Netherlands. The weather was perfect and we had a great time. The wonderful Italian coffee, the beautiful sites, the fantastic wine and each other. A perfect ending to a great vacation.