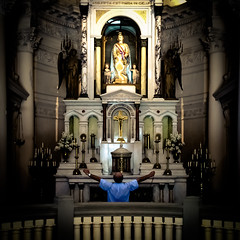 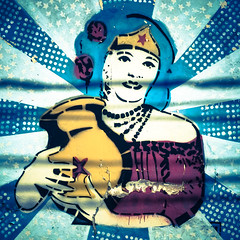 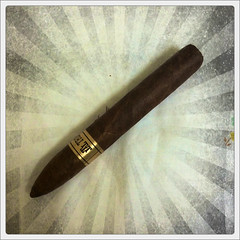 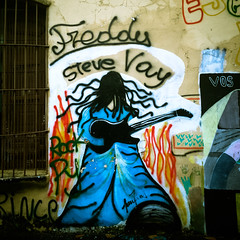 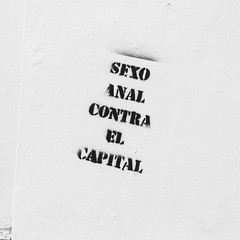 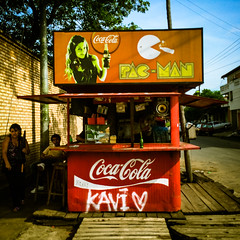 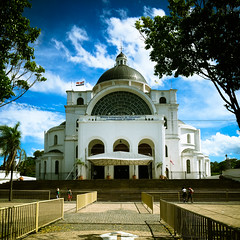 Extremely provincial after coming from Brazil, the capital of Paraguay feels quaint. There's no properly recognizable downtown or CBD, the city's vibe is mellow and the busses of the public transport system appear leftovers from the middle of the last century.
Clearly much less an economic powerhouse compared to Brazil, there also doesn't seem to be a significant poverty gap.
Cafes play obscure 1980s pop; inor hits by Lionel Richie, the awfully painful Nothing's gonna change my love for you, and more. Stuff that never should have made it to digital.
Then again, considering that both here and in Brazil, old fashioned record stores still seem to do brisk business, maybe they never did.

I went through all sights in the inner city of Asuncion in one morning.

But, it's also that quaintness that is the city's appeal. In the evenings, having dinner in the very heart of the city, it feels like the residents of a small village come together to meet up and relax.

The Lilliputian public transport busses are decorated on the inside like the jeepneys of the Philippines.

Related:  The white sandy beaches of Alter do Chao
This text is available under a cc-nc-a license.