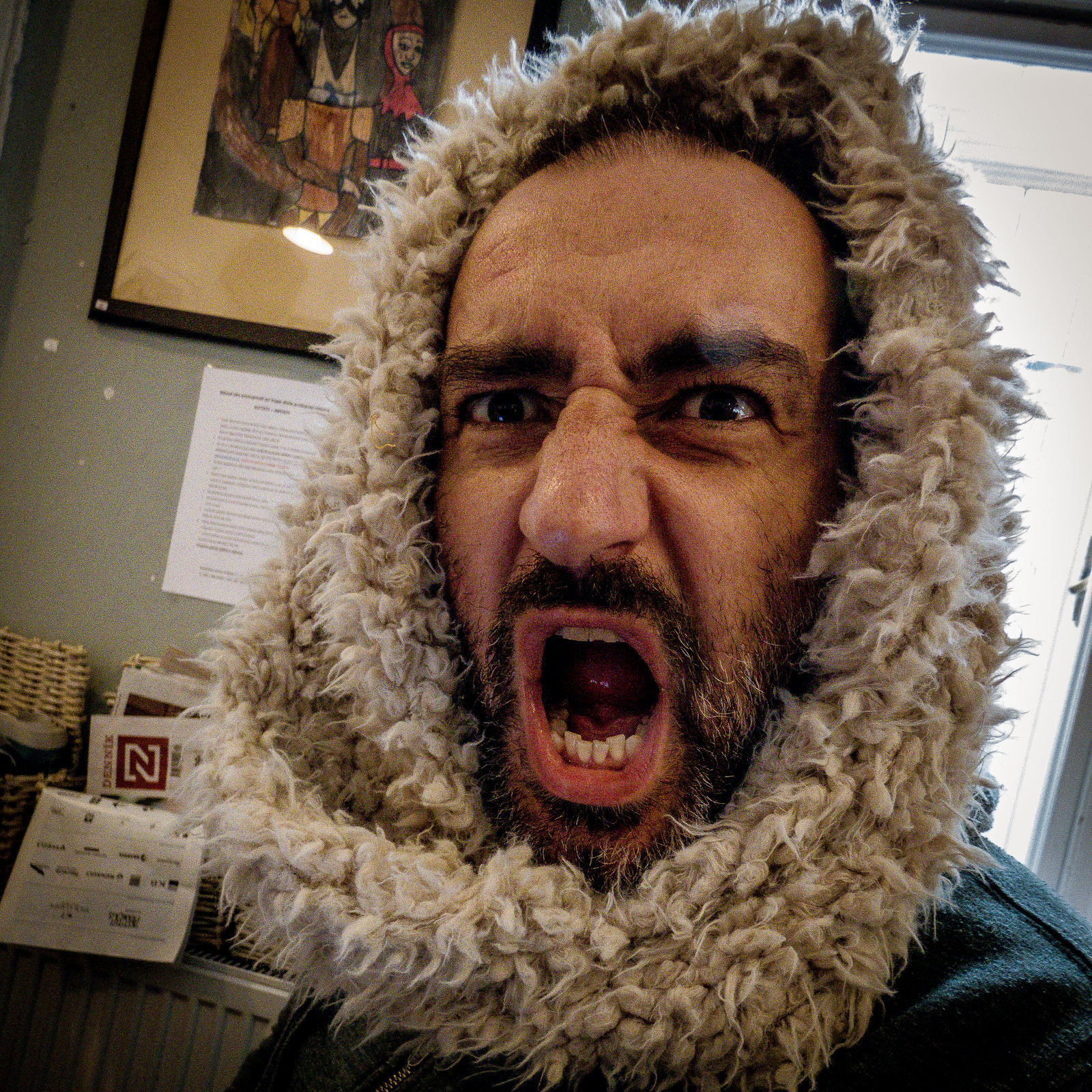 Already a few years ago, SoundCloud shuttered its geolocation API and, not too long after, AudioBoom followed suit. This means that, as far as I’m aware, radio aporee’s API is the only platform of reasonable size which provides open access to its database of location-based audio recordings.

A while back, I used radio aporee’s API to provide contextual sounds with events and pieces on walk · listen · create. Happy to be able to use radio aporee’s API on something, I also felt that this integration took a bit away from the submitted works themselves.

Now, with the micro-app The Soundtrack of Here, I’m using the API in a more playful manner, and in a standalone way that does the platform more justice.

In this project’s “Armchair mode”, you can continuously add locations, with the micro-app adding nearby sounds to construct a playlist, a soundtrack, of the places you have virtually moved through.

In “Outdoors mode”, you’re expected to move around. As you move, nearby sounds are added to your playlist, constructing the soundtrack of the places you are moving through.

Related:  I am the Walker . com

You can’t jump through the playlist, you can only jump to the next sound. You can’t go back, but you can restart the current sound.

If you move fast enough, your playlist will never run-out. Or, rather, after, at the moment, listening to some 50.000 sounds.

Obviously, the “Outdoors mode” works best in denser areas, where contributors to radio aporee have left more sounds.
In central London, a few hundred sounds are available, Berlin has a few thousand.

Then, like a flash of lightning, I added the option to save soundtracks to podcast feeds. And, for good measure, I added a feed-of-feeds, an RSS feed that lists all saved soundtracks.