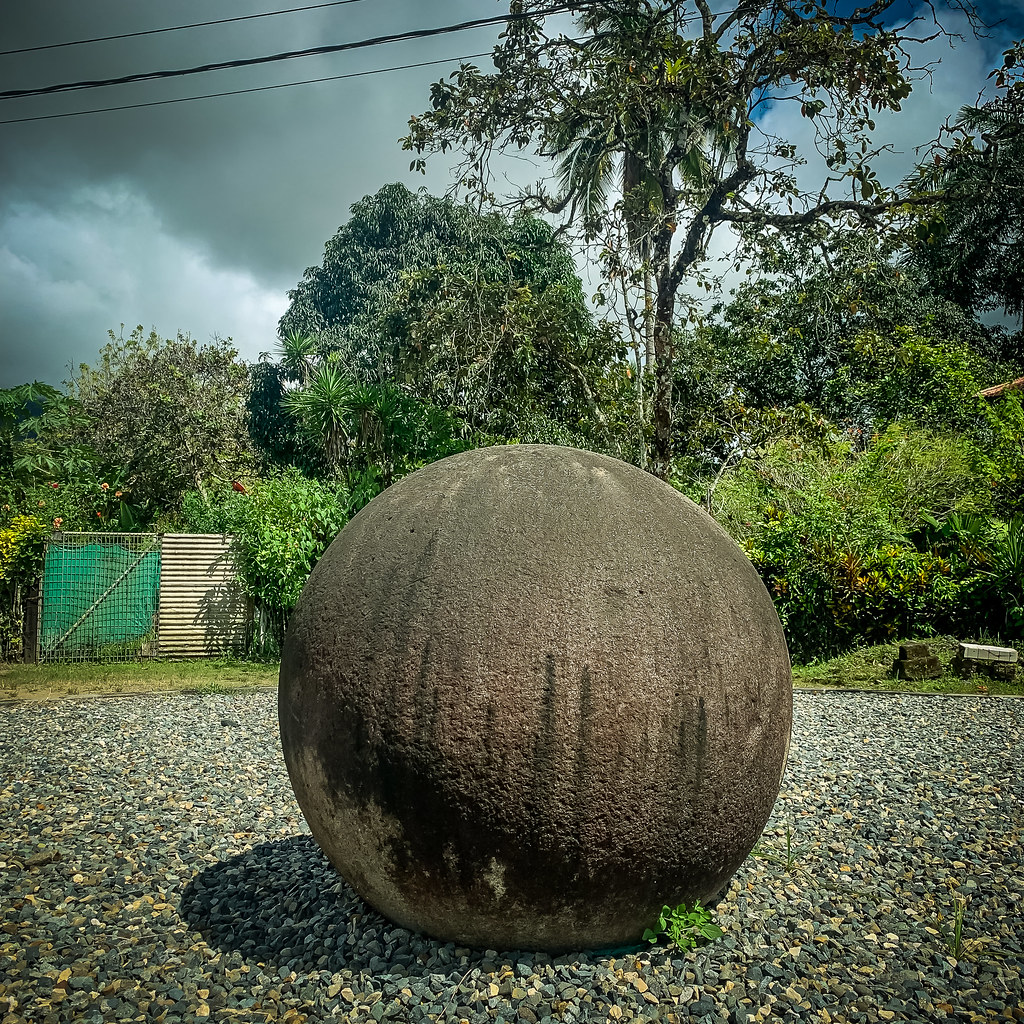 Keep track of which World Heritiage Sites you have visited and compare your travels with your friends.

In June 2018, the site was completely redesigned and incorporated the functionality of the now defunct Dopplr.org, making it possible to keep track of visited cities and hometowns, as well.

In August 2018, the quirky listings of Atlas Obscura started to be integrated, allowing you to keep track of a wider range of visited locations.

Also in late 2018, SOSBrutalism’s database of brutalist architecture from around the world was integrated.

The rebirth of a long lost friend

With the inclusion of allowing users to keep track of what cities, Atlas Obscura locations, and major brutalist architecture they’ve visited, in a sense, the places I have been has become the natural successor to the long-time defunct Travelhog.net.

In July 2020, after having been sidetracked too many times during the first half of the year, I finally was able to release an update with a completely rebuilt backend.

I also included a new source of data, 10000 location-based audio guides from izi.travel. Or, that’s their marketing spin. The number accessible via the API is closer to 2500.

I ran into a problem using embedded Apple Maps, and replaced them with Leaflet.

Related:  BookCrossing labels for Avery No. 3475

Visited countries are now automatically kept track of, based on your visited sites and places.

The newly created API of Visit This Read That now provides books to read, for places you visit, when available.

After the GeoNames RSS to GeoRSS API had stopped working in 2020, and I had to switch to the less reliable MeaningCloud, I found that GeonNames has gotten their service back up and running, meaning shared news is now more accurately geographically positioned, again.

A good few tweaks, in August 2022, has now made the interface map-centered, faster, and more usable. It’s a single-page application.

In October 2022, I started experimenting with adding breweries to the map. Data wasn’t too easy to get, as most platforms (like Google Places) don’t differentiate for breweries. There are two exceptions. The first is OSM, but their unofficial API, Geoapify, is yet to include the ability to filter by brewery. The second is Foursquare, for which the usage requirements are such that one very quickly racks up API requests, meaning usage costs quickly escalate.

Still, if you’re in the ‘right’ place, you might start seeing breweries show up.