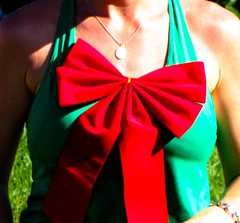 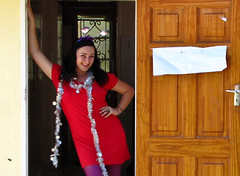 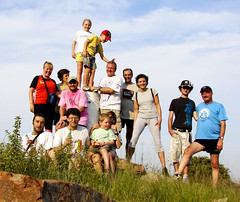 If you’re a hasher, I’m sure you’ve wondered what the worldwide GDP to number of hashes ratio is. Well, wonder no longer.

A rather boring graph, eh?

Outliers are (Country (GDP – #hashes)), with the GDP in millions of USD:

The two blobs around the 5,000,000 mark are China and Japan, relatively few hashes for a large GDP. The one to the left of that is Germany.

Clearly, hashing is an Anglo-American affair.

The GDP figures are sourced from the CIA World factbook through Wikipedia, while the info on the number of hashes comes from the global trash, which is know to have less-than-accurate information.

You can find the raw data for the above chart here at Google docs.