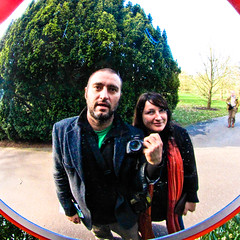 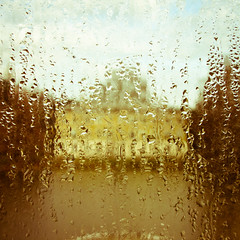 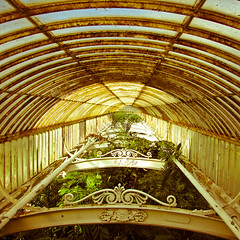 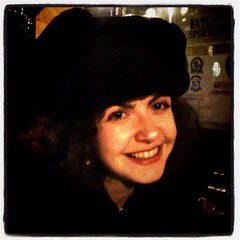 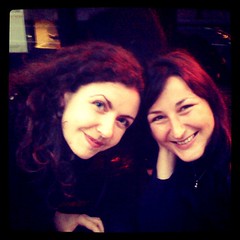 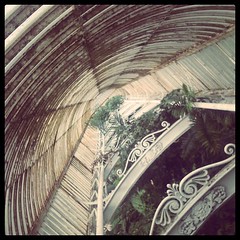 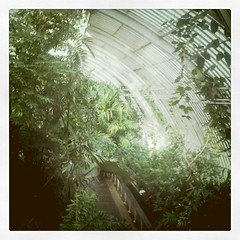 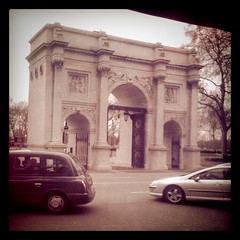 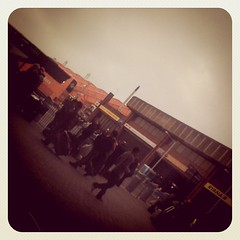 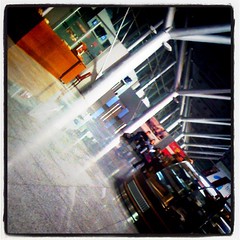 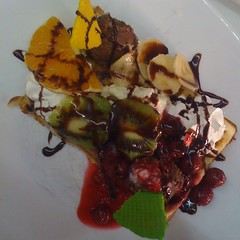 For our return, our last minute decision to fly to Podgorica from Belgrade means our return journey was truly messed up. First a bus trip to Podgorica from Kotor, then a flight to Belgrade, followed by a flight the next morning to Luton. There, we had to wait the day for our train to Wales, from where we took a ferry to Ireland.

I had decided to book the train over the bus, from London to Rosslare, the port close to Wexford, where Niamh's parents live. The train is a good bit more expensive, but train travel tends to be much more agreeable.
Not so, on this journey at least. Sure, the UK rail system is not getting a good rep, and it ain't getting better, but this was somewhat ridiculous. We took the 2015 train leaving Paddington and found that *all* seats had been reserved. In fact, it was so busy, that we had no choice but to stand in the hallways, together with dozens of others. Only after a few stops, when some of the passengers had gotten off, could we stake out a seat or two. Why, mostly, this was annoying, was because when I booked the tickets, I was not given the ability, nor being told of the possibility, of reserving a seat.

Related:  Hitting the ground running
This text is available under a cc-nc-a license.