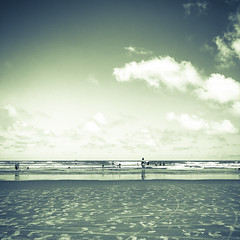 Sea shells on the sea shore 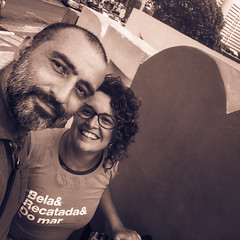 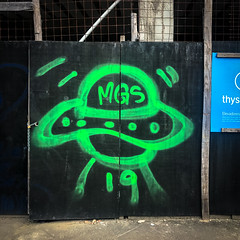 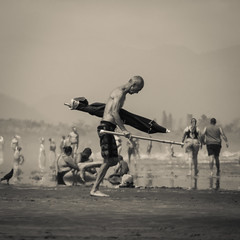 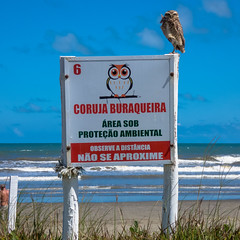 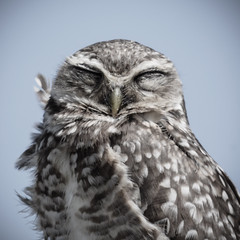 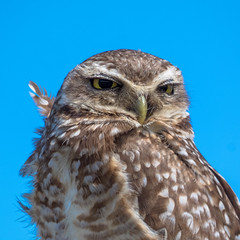 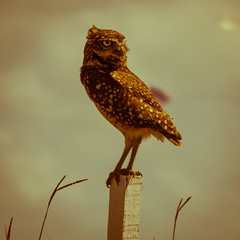 We spent Christmas in Peruibe, a good two hour drive from Sao Paulo, and on the coast.
Brazlians tend to stay home for Christmas Day, meaning that the town was pleasantly quiet on our first day and most of our second, when 1.2 million people left Sao Paulo to find relaxation elsewhere, many heading to the coast.

Many, if not most, of those leaving Sao Paulo head to the coastal town of Santos. On a quiet day, only an hour away, on a busy day, as you have to cross a mountain range separating Sao Paulo from the coast, with only a few access roads available, perhaps four hours away.

Peruibe is further south from Santos, but also accessible through a much quieter road which goes around the mountain range between Santos and Sao Paulo.
On the downside, Peruibe is pretty much only a coastal strip catering to visitors from the interior, whereas Santos also is the largest port in Brazil and a thriving city.

A few hundred years ago, Peruibe did make a promising start, in a way. The Portuguese very early on enslaved the local Indians, while a Portuguese priest fought against this enslavement. His church, now known as the ruins of Abarebebe, though originally the Church of Saint John the Baptist, can still be visited, though not too much remains.
The Indians called the priest Abarebebe, meaning the priest who flies, as he was often seen walking on the beach between Peruibe and the nearby settlement of Itanhaem, while, with his nearly two meters and his feet hidden by his habit, he appeared to be flying, or perhaps floating, across the sand.
The church is sometimes referred to as the first church built in Brazil, but this seems unlikely, as the Portuguese first settled in the northeast of the country, and even our local guide at the ruins questioned the likelihood of this.

Related:  Other places in Paramaribo

Besides the towns vast beaches, Peruibe also has a more modern draw, as the area sees regular UFO sightings, promoted via shitty YouTube videos, and has a yearly UFO conference, though their website has been offline for long enough to no longer show up in search results. Our guide claimed that, as little as a few weeks ago, a bunch of large metal orbs were seen rushing across the skies.
Color me skeptical.

One Reply to “Of UFOs and a flying monk”