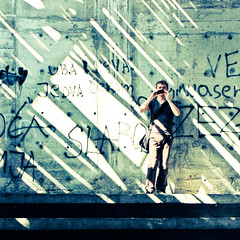 Benno, up in lights 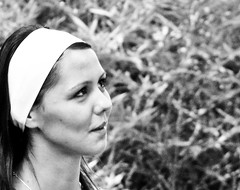 What do those eyes want? When do they want it? 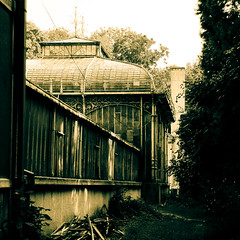 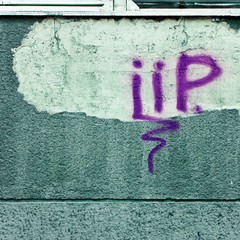 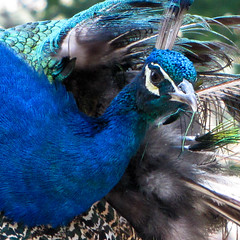 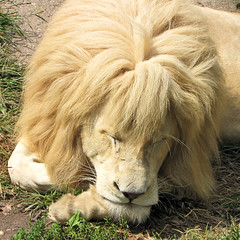 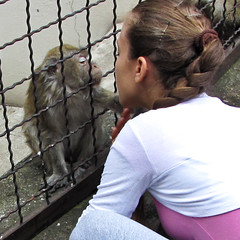 Dirty animal lover. And a girl. 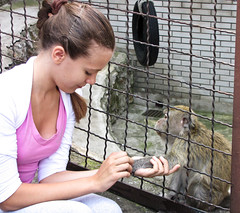 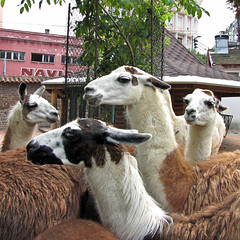 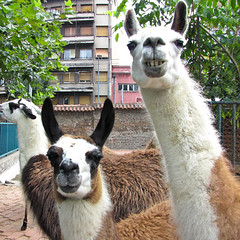 I think they're on to us, Jules 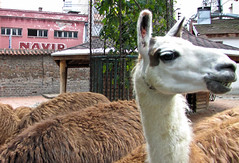 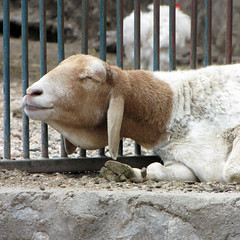 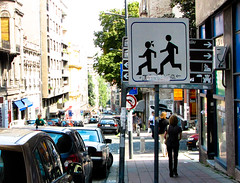 Watch out for Tangram kids 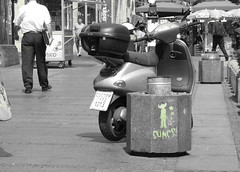 This is the return, of the space cowboy
World » Serbia » Belgrade » Zoo

Learning of its existence only after arriving in Serbia, what might be what should be the country’s prime attraction is the Iron Gate. Part of the Danube’s passage through Serbia, it’s a narrow stretch of river, where both sides are flanked by steep banks and, judging from the pictures, a rather impressive sight.
It seems that only one outfit schedules excursions to the Gate, but only does so roughly once per month. We weren’t lucky enough and had no chance of going. Sure, we could have rented a car and gotten there ourselves, but not only would that have been rather pricey, we would not have had a guarantee of actually being able to see the passage from the river proper. Obviously, we had not planned for this excursion, but it still meant our last day was going to be more mellow, all primary places of interest already having been visited.

We started with the Bajrakli mosque, the only mosque in the city already active at the time of Ottoman occupation, following that up with a visit to the zoo. Not too unattractive, we were specifically surprised by the rather trivial barrier between the big cats and their audience. Waiting around for some pretty spectacle, we were rather disappointed, however.
Taking it easy at a local hotspot, we then followed up our lounging behavior with a visit to the botanical gardens. Though they sported a Japanese garden and a rather pretty greenhouse, overall the venue wasn’t too impressive. We derived more pleasure from sipping beers and vodkas at the pub next to the entrance. Though one unique selling point was the itty bitty kitteh committee residing in the gardens.

Almost struggling to move on, we decided to once more act upon the possibilities Wikitravel was offering us for dining out in the city, though again this meant visiting the edge of town on not much more but a whim.
Nevertheless, again, this time restaurant Daco, turned out to be an excellent find. And one, yet again, where staff spoke passable English for our convenience.

Heading back, Katarina, unfortunately, had left her bar in charge with her grumpier sister. An early night it was.