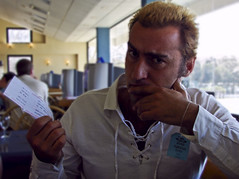 What to do with those odd pieces of paper?

The road to nowhere 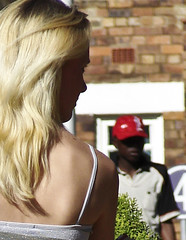 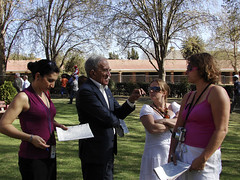 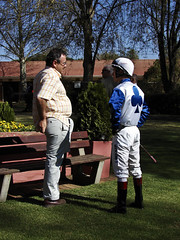 The jockey is instructed 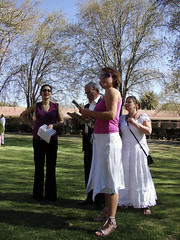 Taking a look at those-who-are-hung-like-a-horse 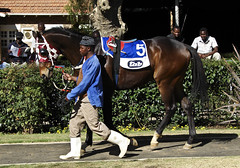 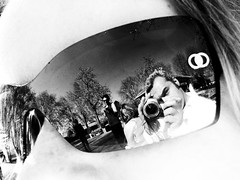 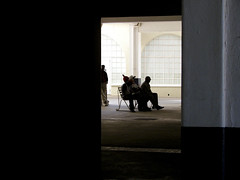 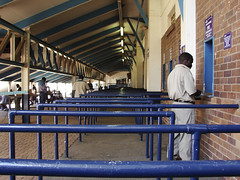 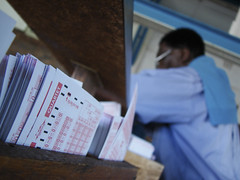 Filling in the cards 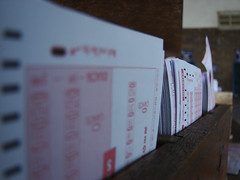 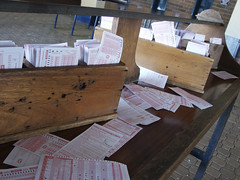 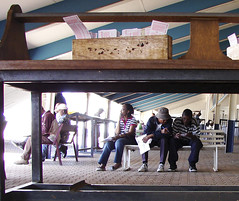 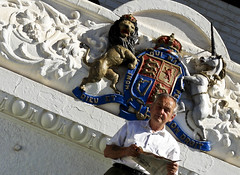 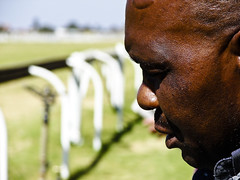 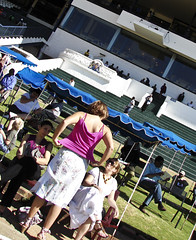 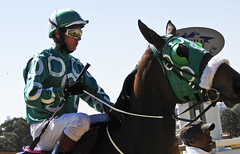 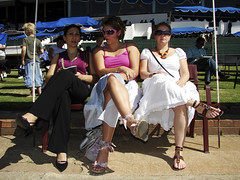 Early last year, when Betsy arrived in South Africa, she really managed to get on well with the girl/lady responsible for making sure her batch of Dutchies would settle well in the country. The lady, Cathy, seems to be busier than an anthill, but still we occasionally managed to hang out or do some activity. Cathy’s father being extremely knowledgeable on horse racing, one of the things we had planned on doing was to visit the Durban July, South Africa’s premier horse racing event where it’s just as much about the horse race as it is about looking cool. Incidentally, I was told today (not by Cathy’s father) that at ’round 13′, at the Durban July, it’s customary for spectators to run around the track naked.
We didn’t make it last year, and neither did we this year.

But, with only four weeks left, Cathy invited us to a master class, run by her 80-year old father, at the Turffontein race course in JHB, today. And it was quite a bit of fun. We had an extensive lunch, drinks, and more, while watching eight fast paced horse races over the course of the day. The number of types of bets you can place is astounding and it’s almost surprising it’s possible to lose. But losing we did. Well, only tens of Rands, at most, but still.

A week ago or so, I was interviewed by the production team behind joburg.org.za in relation to my creation of Beeldenstad.net/Johannesburg. Currently two articles mention the site.

And on the spam front

Related:  Waiting on a train

In the past two weeks or so, the number of spam messages I received during the previous 30 day period has increased from just under 3000, to now nearly 7000. Someone is back on the spamming machine.