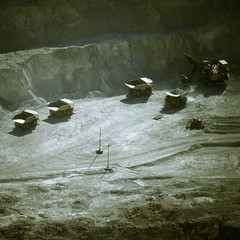 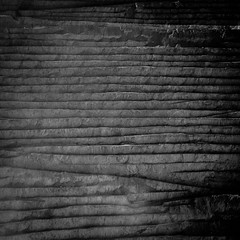 For going up and down 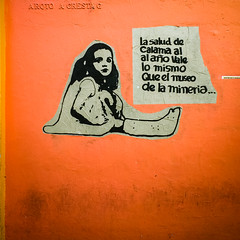 I went and visited what is said to be the largest copper mine in the world. It's an open pit mine and the size is impressive.
At least as interesting, though, was going to a local pub for the Chile – Australia game in the World Cup. Chile won.

A mining town, Calama, on a plateau, arid, surrounded by mountains, hot during the day, freezing at night, feels like a frontier town, few buildings over two stories high. And as plenty of money flows into the town, hence the modern extravagant mall and fancy hypermarkets, it also attracts plenty of treasure seekers.
There's a significant black and Colombian population, but also, close to the town's square, where the church's steeple is made from copper, scores of, what seemed to me, immigrants, hang around a communications office, filled with banks of phone booths and notice boards, waiting to be picked up for a day's job.

Waiting for my bus to San Pedro de Atacama to leave, sitting on a bench on the town's square, a young woman walked by holding half a dozen huge teddy bears all wearing orange shirts with the names of Dutch soccer players.

Related:  Ye olde books
This text is available under a cc-nc-a license.