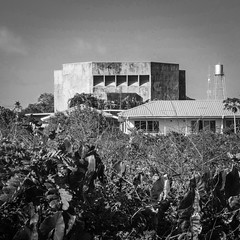 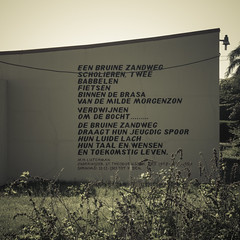 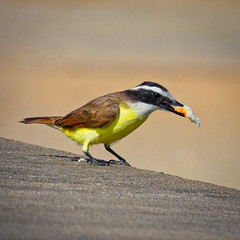 You lookin' at me, punk? 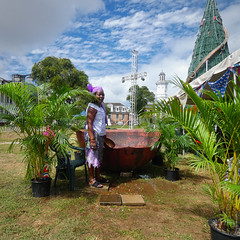 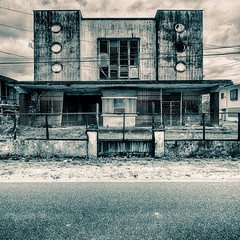 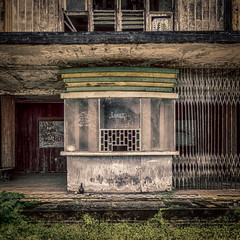 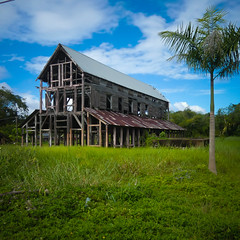 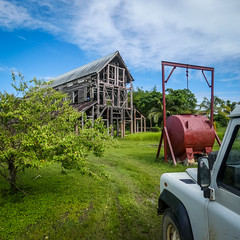 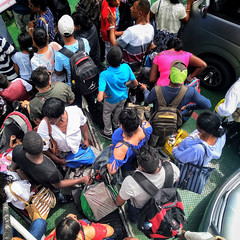 Time to get off the boat 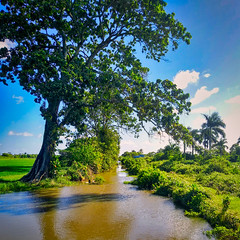 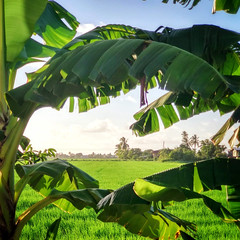 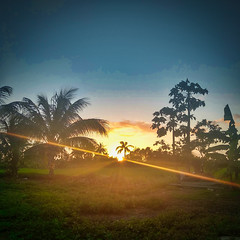 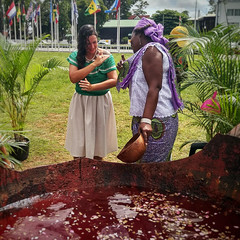 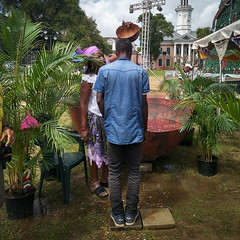 Ready for a wassie 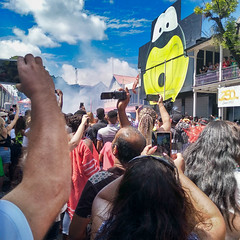 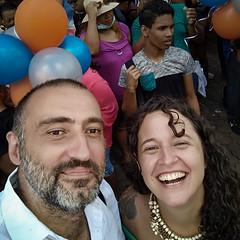 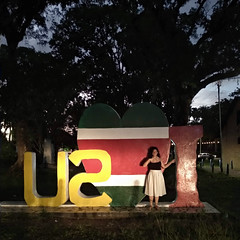 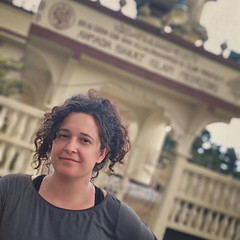 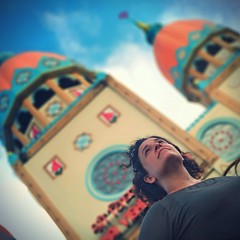 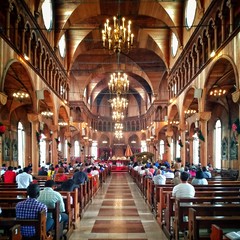 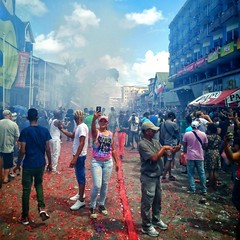 New year on the streets of Paramaribo 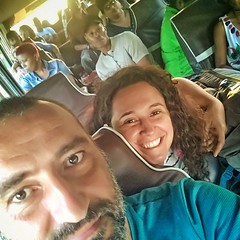 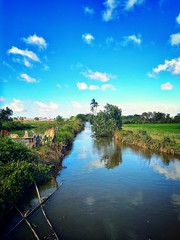 This return visit to the former Dutch colony saw me notice several changes; more Chinese owned supermarkets, all the major fast food chains now have branches in Paramaribo, the city feels more organised than last time, and there are now plenty of shops with signage in Portuguese, catering to illegal Brazilian gold diggers.
Meanwhile, the increase in cost of living that everyone talks about, as a function of steep inflation that’s blamed on the now not so popular president Desi Bouterse, did seemingly not make the country cheap for us hard(er?) currency holders.
Except perhaps for public transport, where the state charges about 20% of commercial alternatives, with the downside that the state busses almost never run.

Bouterse, who also was the de facto leader of the country during most of the 1980s, is held personally responsible for a bunch of murders and human rights violations, and was trialed in the year 2000, in absentia, and convicted, in the Netherlands, to 11 years in jail, for trafficking about 450kg of cocaine. According to the Wikileaks cables, Bouterse remained active as a drug trafficker until 2006.
However, Suriname’s National Assembly has awarded Bouterse immunity, though he’s also on Interpol’s wanted list, meaning that he won’t be able to travel far, particularly when his presidency ends.

On our first day in the country, we staid in Nieuw Nickerie, on the border with Guyana. We had to get to Paramaribo on Sunday, but, so we were told, the ‘citybus’ doesn’t run on Sundays. Our host had to call around to find a Javanese lady who owned a bus and was doing a commercial run from Paramaribo to Nieuw Nickerie and back, picking up everyone at their own house in the process.

Related:  In search for the Guyanas

When leaving Paramaribo, we had to get to the other border, with French Guyana. Three state busses do the run every day, but to get on the first one, leaving at 8am, you typically have to show up at the bus station at 5 in the morning. We showed up at around 7:30, expecting to be able to get a ticket on the 10am bus. Not so, initially, as that bus was already fully booked, meaning we were now on the noon bus.
We scouted around for where the commercial busses to the border leave from, but came up empty handed, several sources giving us conflicting information and none of the sources panning out. Luckily, not everyone showed up for the 10am bus and we were bumped up.

The biggest party in Suriname is the street party on the last day of the year.
We started with a ritual cleansing, a wassie, on Independence square, after which, at noon, fireworks pandemonium broke out all over the downtown area. Most fireworks during the day are pagara, long strings of firecrackers topped off by a series of even louder bangs. They are lit, mostly lying in the street, sometimes hung, under somewhat controlled circumstances, but very much in the middle of the crowds.
The evening was spent outside, but the streets empty for everyone to be at home at stroke of midnight, only for the crowds to come out again a short while later

We spent some time at the popular Riverside bar, where an older Somalian refugee fell in my arms, crying, upon realising I am of Iranian extraction. “Fuck Saudi! Praise Khomeini!”
This went on for a while, until he started to ask for money.

Related:  3 continents, 22 cities, 484 pushups
This text is available under a cc-nc-a license.