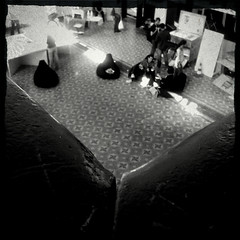 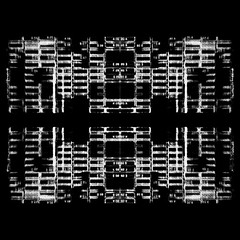 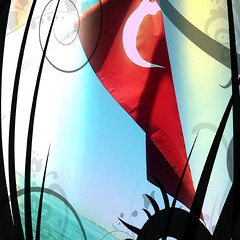 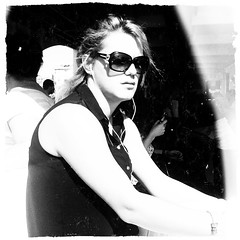 Be cool. Everybody. Be cool. 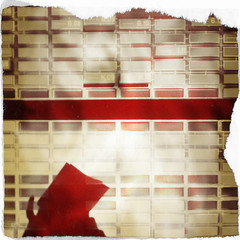 I see a pattern here 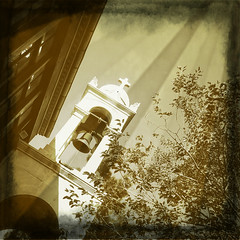 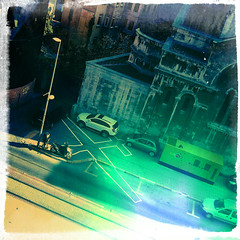 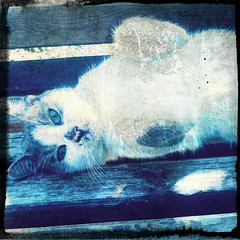 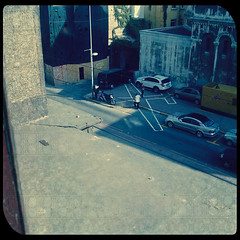 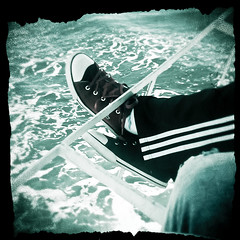 My feet they are a swayin' 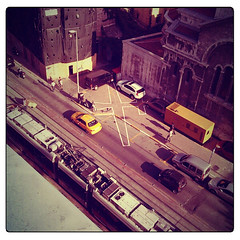 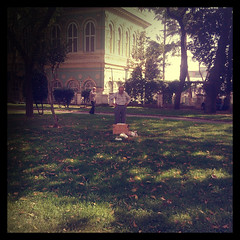 Just letting my hares out for a walk 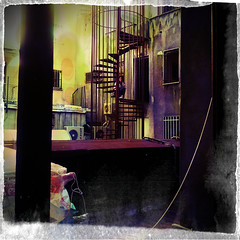 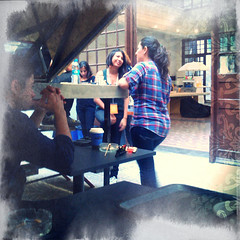 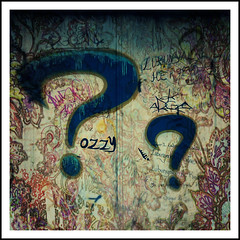 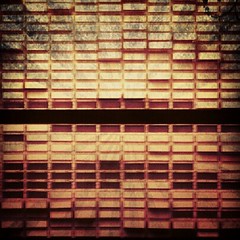 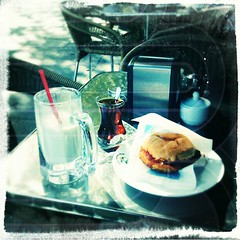 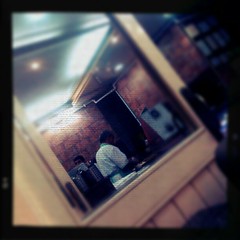 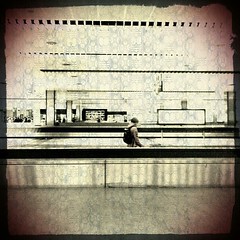 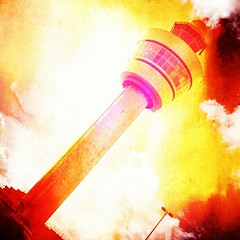 Istanbul's first design biennial hosts two exhibitions that are both reflections of the Situationists, in the light of the more recent grassroots revolt against top down control of society and it's interpretations. The description of the exhibition at Istanbul Modern even goes so far as to explicitly refer to a Society of the Spectacle, the crux of Debord's 1967 manifesto as an agitation and guideline against consumerist society.
The exhibition itself doesn't refer to the Spectacle or even Debord, directly, but many of the almost 30 pieces are very much about experiencing your environment in more alternative ways, the exact objective of psychogeography. And it is these, as opposed to the more conventional urbanism projects, which steal the show and make for a rather fantastic exhibition.

The biennal's second exhibition is more conventional, in that it mostly details a host of projects where individual consumers have become creators in and of their own environment, circumventing the consumerist industrial complex, making society in their own image, not the one prescribed by big capital.
Very nice, but from Arduino to Open Urban, more mainstream, or at least much more widely covered, and therefore less eye opening.

The two exhibitions, perfect backgrounds to Eduardo and my deriveapp, were pleasant coincidences, and pointed out to me by @alper, as I had come to Istanbul on a stopover to Konya and then Mercin, from where I had planned to take a ferry to Port Said, in Egypt, the first ferry between these two countries, apparently, to be in operation since 2004.
I had tried, but failed, to contact the operating company before but, with the help of my host in Istanbul, learned that the ferry now hasn't run for a month, and won't run for at least another. It meant that my now unnecessary stopover in Istanbul turned out to have a very enjoyable secondary objective.

The design biennial is on until mid December 2012. Check it out if you can. And if you're going to Istanbul Modern, bring some extra pieces of clothing. Seriously.

Also, as a more leisurely aside, I hopped over to Buyukada, one of the Princess Islands. Once the weekend retreat of the Istanbul elite and the limiting prison of disposed Ottoman kings, they are now a favored destination of the Istanbul middle class and perhaps the cat capital of Turkey.