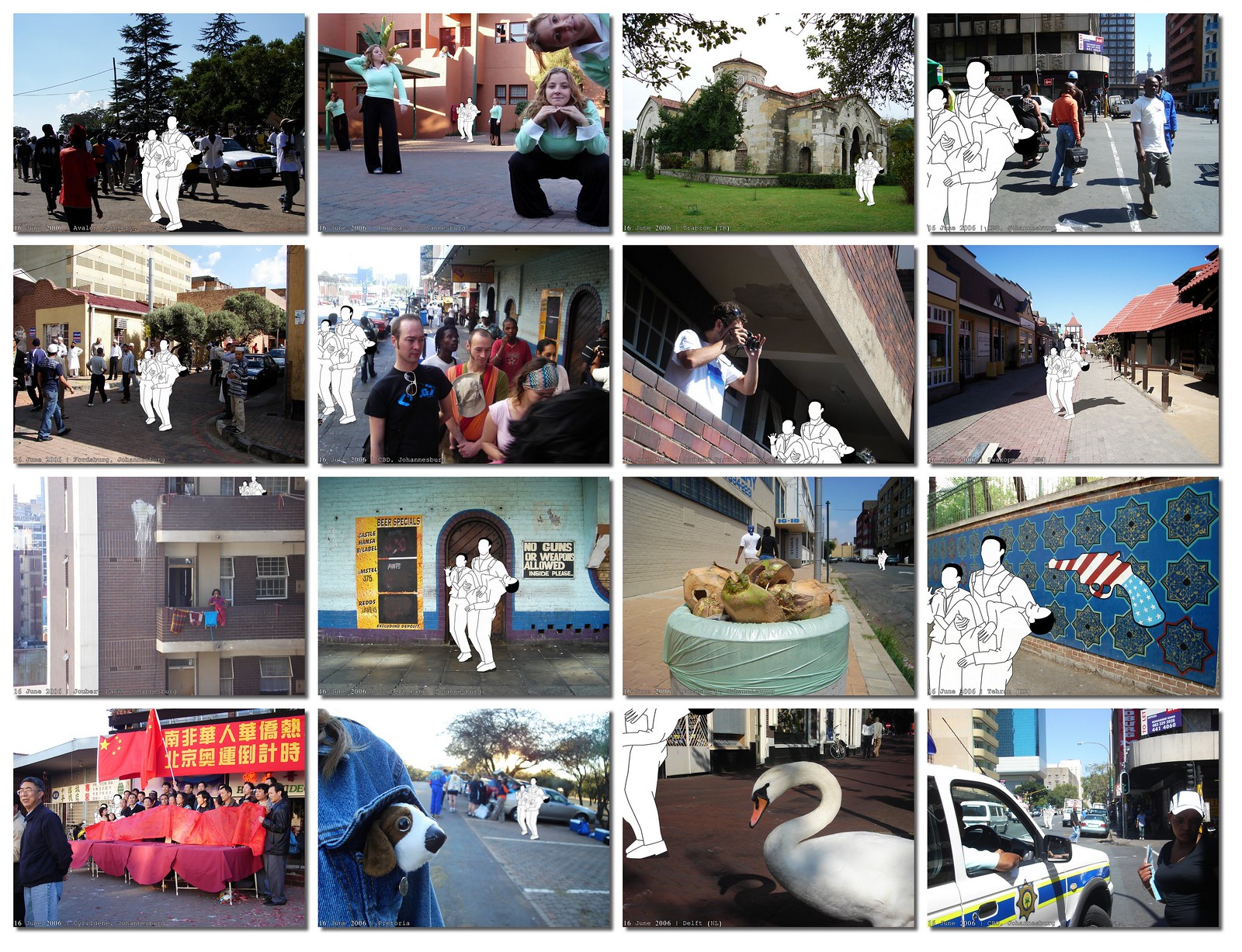 Almost 31 years ago, Hector Pieterson was murdered in Soweto, during the June 16th 1976 Soweto uprisings. Many consider this event to be the beginning of the end of the apartheid regime in South Africa.

This work comments on those events in today’s context. How much, really, has changed? I leave the more subtle references for the reader to uncover.

I had originally planned to have this work at my exhibition on May 23rd (in Fordsburg, Johannesburg), but although I like it, I don’t like it enough.

Related:  Equidisti.me
This text is available under a cc-nc-a license.