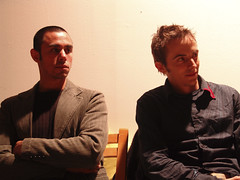 Waiting to be uncovered 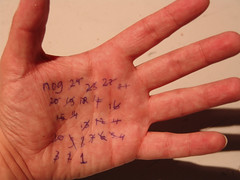 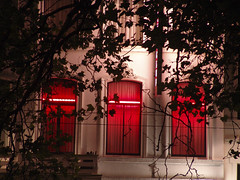 Angel of the night 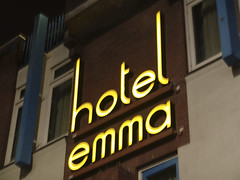 On the 7th day 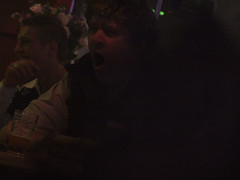 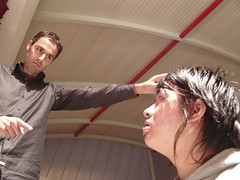 This is not your place 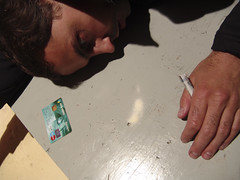 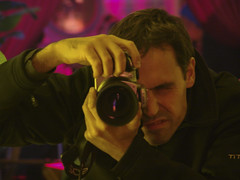 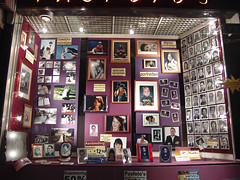 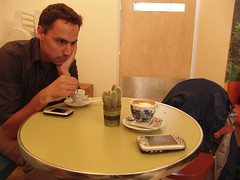 Yours is bigger than mine 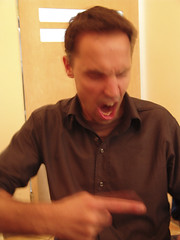 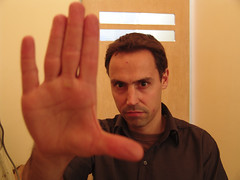 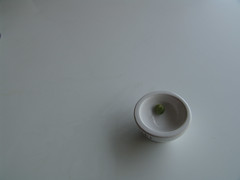 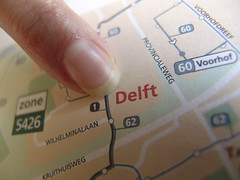 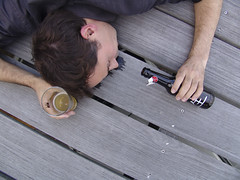 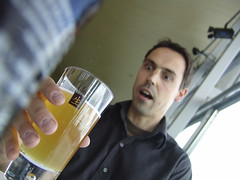 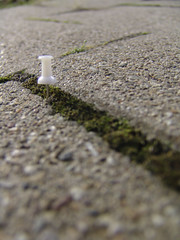 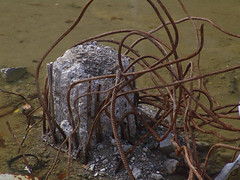 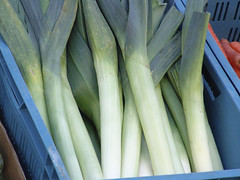 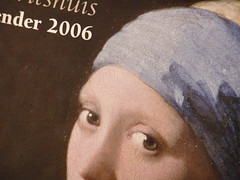 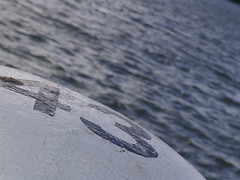 The end of the world 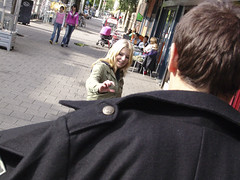 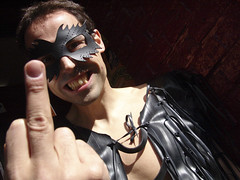 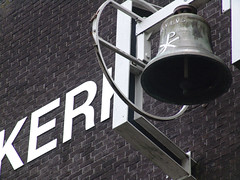 I came back this morning from 24 hours of walking around Rotterdam, taking pictures for a new and hopefully yearly event, the ‘Fotomarathon Rotterdam’. Here, participants get assigned four themes every four hours and asked to shoot one picture for each theme.

Fun, even though it was fresh and rainy. Although near the end I was starting to get too tired to care. 24 hours is a very long time.
It’s a good thing the plan is to, next year, do it in June.

We received the themes in sets of four, every four hours and most notably the first four themes were the hardest. Not so much because of the particular themes, but because of having to ‘change my mindset’ and tune in to the possibilities around me.
Then, the photographers shooting digital (like me) had a major advantage over the guys using analogue. The analogue guys where only allowed to hand over one role of film with 24 images. 24 images in the right sequence, the order in which the themes were handed over.
The guys shooting digital also were allowed to only hand in 24 pictures in the right order, but they were allowed to shoot as many images as they liked, deleting the bad ones. As long as the order of the 24 images they submitted was the same in which they were communicated.

Some of the images I’m really happy about. Only after finishing did I realise it would have been interesting to use my model-of-the-day in every picture, not ‘just’ the 10 he is in now.

+ The open door. The picture is a close-up of the Paulus Kerk, a church where homeless people and junks can find a place to stay and receive support.
+ Different.
+ Tiny exhibition.
+ The end of the world. Taken on the pier in front of Hotel New York, from where, in the past, emigrants would leave for the new world.
+ From 2005.
+ Vegetate.
+ In tatters.
+ A strong (little) steel. The Dutch translation for this is a saying denoting an impressive feat.
+ Deflower. The Dutch translation of this (‘ont-dekken’) can be interpreted as ‘discovery’.
+ Superficial visit.
+ Beyond the city.
+ Feeding time.
+ Against. The Dutch translation (‘tegen’), can be interpreted as ‘stop’.
+ Through the dust. The Dutch translation is a saying denoting someone is taking a lot of (verbal) abuse.
+ Yours is bigger than mine.
+ Wall decoration.
+ 2-10-2005 2:07AM.
+ O.D.
+ This is not your place.
+ Insomnia.
+ On the 7th day.
+ Angel of the night.
+ On the skin.
+ Waiting to be uncovered. I took ‘uncovered’ in the sense of ‘discovered’. The two guys in the picture are fellow-photographers from the fotomarathon.